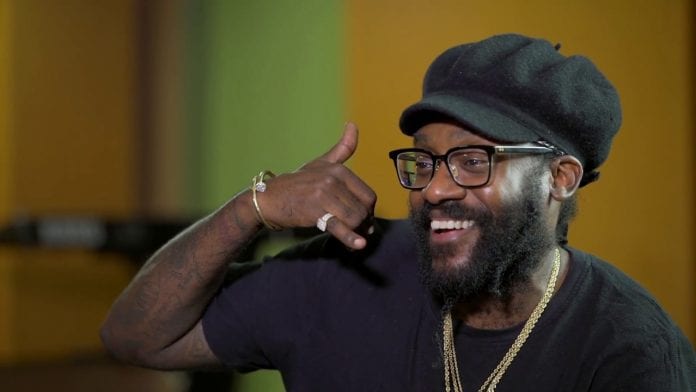 KINGSTON, Jamaica – Reggae Singer Tarrus Riley, whose mix of neo-roots and lovers rock songs, has earned him a strong dancehall following, looks to expand his base with B.L.E.M, an EP that was released in June.

B.L.E.M. (which stands for Blending Life’s Experiences Musically) is Riley’s first collection of new songs since Love Situation, his sixth album, which was released by VP Records in 2014.

“The name explains it, it’s a ‘blem’, a variety, a mixture of music. It full a flavor and spice,” he explained.

In Jamaican parlance, ‘blem’ is a culinary mix. B.L.E.M. offers different sounds with Unanswered catering to dancehall fans and G.Y.A.L. a nod to the increasingly lucrative Afro Beats market in which Stonebwoy has a foothold.

Riley goes solo on the dance track Trust Issues, another song from the mini set.

“Everybody can relate to one of the songs. Maybe not now, maybe before, maybe in the future,” he reasoned.

Though he has not released an album in five years, Riley remains one of contemporary reggae’s top attractions, consistently touring the United States and Caribbean. His collaboration with British singer Ellie Goulding in 2015 produced the hit song Powerful, produced by American EDM maestros Major Laser.

The son of singer Jimmy Riley, Tarrus Riley was born in New York City and spent some of his youth in Miramar, South Florida where his talent was nurtured alongside singer/songwriters Lavaska and Screwdriver.

However, it was not until he returned to Jamaica that he got the big breakthrough. That came in 2006 with the Dean Fraser-produced album, Parables, which included the lovers rock anthem She’s Royal.