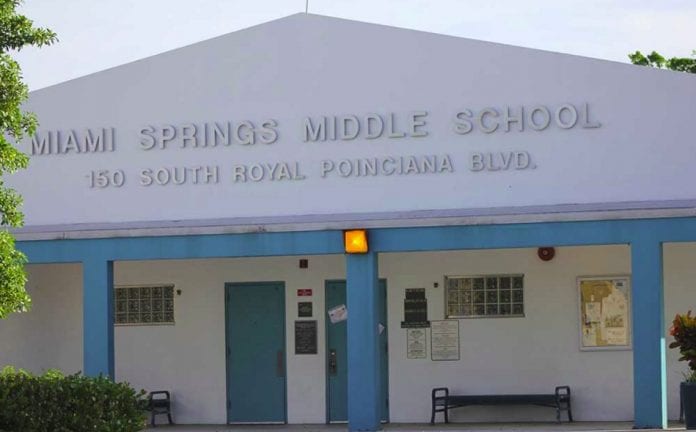 Multiple threats to kill or injure

The investigation began when MDSPD was notified of threats made against the school.  Officers followed up on leads, examined forensic evidence, and secured confessions from both individuals.  Both students were charged with disruption of a school function and multiple counts of written threats to kill or do bodily injury.  They were transported to the Juvenile Assessment Center (JAC) for processing.

MDSPD is dedicated to providing a safe and secure learning environment for all students. They champion the See Something, Say Something program, which encourages students, staff, parents and the community to report possible threats of any kind. In addition, they employ a zero-tolerance stance when dealing with cyberthreats or any other threat to its school community. Any perceived threat is thoroughly investigated.