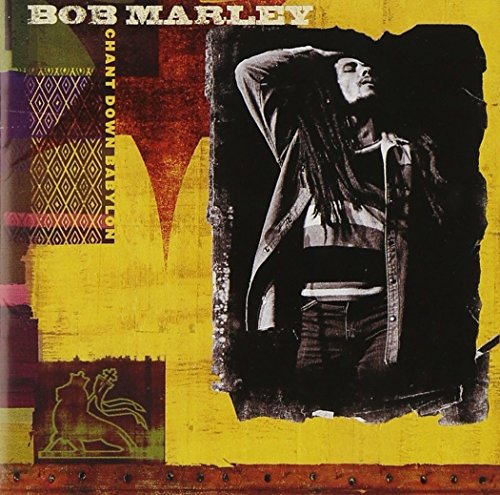 Stephen Marley is preparing to create a sequel to the 1999 album, Chant Down Babylon that heard Bob Marley on digital duets with some of the music industries biggest names at the time.

Stephen told the Jamaica Observer that production on the project will likely start in 2017 and will include a different flavor. “It won’t be urban. Wi looking at something more musical, like Stevie Wonder playing harmonica on two songs an’ Eric Clapton playing guitar,” Marley disclosed to the Observer.

Clapton who is still considered one of the most influential guitarists in rock, covered Marley’s I Shot The Sheriff in 1974 with his version going number one in the United States.

For the sequel, Stephen has paired his father with Erykah Badu on the song No More Trouble, Rakim on Concrete Jungle, Busta Rhymes & Flipmode Squad on Eastman Chant, and the legendary Lauryn Hill on Turn Your Lights Down Low.