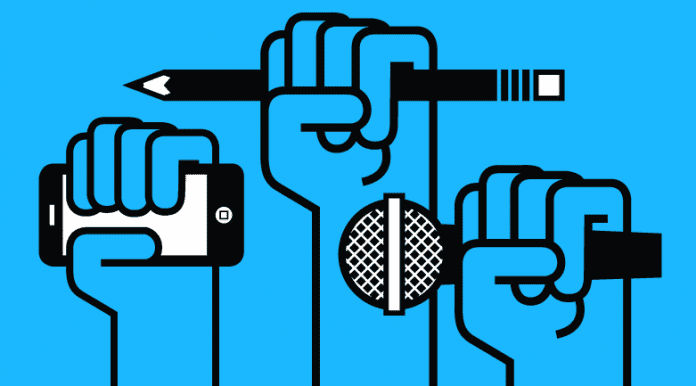 Island ranked best in the Americas

St. Lucia has emerged as the top country for press freedom in the Americas, according to a survey conducted by the  US-based independent watchdog organization, Freedom House. Freedom House said it assesses media freedom using common criteria for all settings, in poor and rich countries as well as in countries of varying ethnic, religious, and cultural backgrounds.

It said all states from the most democratic to the most authoritarian, are committed Article 19 of the Universal Declaration of Human Rights which states: “Everyone has the right to freedom of opinion and expression; this right includes freedom to hold opinions without interference and to seek, receive, and impart information and ideas through any media regardless of frontiers”.

It said that while “cultural distinctions or economic underdevelopment may affect the character or volume of news flows within a country or territory, these and other differences are not acceptable explanations for infringements such as centralized control of the content of news and information.”

Freedom House said that St. Lucia has a global rank of 11 from 199 countries surveyed and is followed by St. Vincent and the Grenadines as the second top country in the Americas for press freedom. Kingstown has a global ranking of 17.