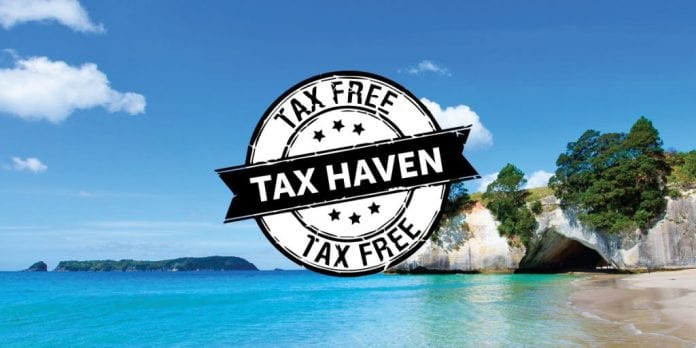 The St. Kitts-Nevis government says it remains committed to amending the relevant legislation to address the concerns of the European Union (EU) regarding preferential tax regimes, after the twin island Federation and the Bahamas were removed from the EU’s list of non-cooperative tax jurisdictions on the weekend.

In a statement, the Timothy Harris government said it would seek to comply with the preferential tax regimes by the end of December this year.

“The Federation remains committed to the implementation of the various international standards and has exhibited its commitment by joining the Organization for Economic Co-operation and Development’s (OECD’s) Inclusive Framework on Base Erosion and Profit Sharing (BEPS).”

The BEPS Inclusive Framework comprises over 100 jurisdictions that are collaborating on the implementation of the OECD/G20 anti-BEPS Package.

The government said the package aims to tackle BEPS practices, which refer to tax avoidance strategies that involve artificially shifting profits to low- or no-tax locations.

The Council of the European Union last Friday announced the removal of the two Caribbean countries from its list of non-cooperative tax jurisdictions, even as Trinidad and Tobago remained.

In a statement, the Council said the two CARICOM countries have made commitments at a high political level to remedy EU concerns and EU experts have assessed those commitments.

Apart from Trinidad and Tobago, the other countries on the list include American Samoa, Guam, Namibia, Palau, Samoa and the US Virgin Islands.

In the statement, the St. Kitts-Nevis government said that it had also signed the Multilateral Competent Authority Agreement to facilitate the automatic exchange of financial account information in accordance with the Common Reporting Standard (CRS).