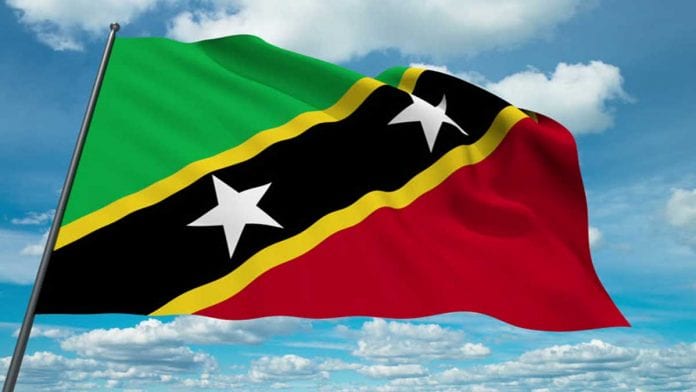 In his Independence Day message, delivered under the theme “Resilience, Innovation and Security for Independence 2020”, Harris reminded the nation of some of the country’s achievements.

“Today, St. Kitts and Nevis is one of the best places to live. We have the highest reserves and the best fiscal outcome in the region. Our per capita income remains the highest in the OECS and the highest among our peers in the hemisphere excluding the USA, Canada and Mexico. We rank high on the United Nation’s quality of life index… Indeed we are among the top performers in the sub-region.”

Concerning the coronavirus pandemic, Harris said the federation is a leader in the fight.

“When COVID-19 was at its height, there was no playbook to follow. Every country around the world was literally making it up. As such we endeavoured to be diligent in all our decisions, this brought us our success thus far. Let it not be lost on us, that although we are the smallest sovereign nation in the Western Hemisphere, we have the lowest number of cases of any sovereign state and we have had no deaths.”

The Prime Minister said the nation is now seeing the “true embodiment of two islands, one federation.”

He also reminded the nation that despite all of the accomplishments, the unity of purpose must remain.

“We have much to be proud of from where we have come …. but we have much left to accomplish. As we look toward the next 37 years, there is much work to do if we are to increase the inheritance for the generation coming after us – the COVID-19 pandemic gives us cause to revive energies towards agriculture and food security. Not just for survival by the opportunities of further expansion and diversification. We must work hard to consecrate the future ….we must surpass our peers and we should aim to rank number one in our hemisphere on the UN quality of life index… number one in the world happiness index.”

Meanwhile, the 15-member regional grouping, the Caribbean Community (CARICOM), has congratulated the federation on its anniversary of independence.

In his message, CARICOM Secretary-General Irwin LaRocque said the body values the contribution of St. Kitts Nevis to integration, particularly through its leadership in the areas of human resource, health and HIV/AIDS.

“The impressive progress made since the attainment of nationhood is a reflection of the commitment of the people of the Federation the country’s motto of “Country before Self”.

“CARICOM joins with the Government and people of St Kitts Nevis in celebrating this milestone and assures its support in the country’s efforts towards sustainable development,” the Secretary-General said.