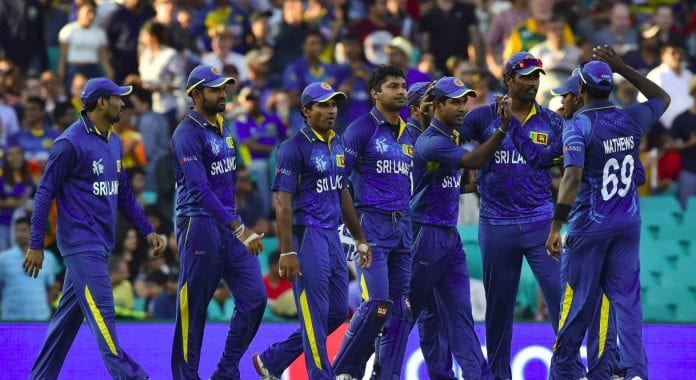 Next month’s tour of the Caribbean by Sri Lanka could be reduced to two Tests, Sri Lanka Cricket has said.

The tour is currently scheduled to be three Tests but SLC chief executive Ashley de Silva said a Test could be replaced by One-Day Internationals, because of financial strain on Cricket West Indies.

Couple of ODs instead

“Most probably the boards will reduce the number of Test matches to two, and play a couple of one-dayers,” de Silva was quoted as saying. “CWI are going through a bit of a crisis. They have been talking to us.”

On the current itinerary, West Indies and Sri Lanka face off in the opening Test at Queen’s Park Oval in Trinidad from June 6-10 before heading to St Lucia for the second Test at the Darren Sammy Cricket Ground from June 14-18.

The final Test is a historic day/nighter at Kensington Oval in Barbados.

Tour is expected to be a financial loss

It is widely known that the tour is not expected to be a money spinner, with the cost of staging the matches outweighing projected revenue.

West Indies are ranked ninth and Sri Lanka, sixth, leaving the series as an unattractive prospect for broadcasters.

Sri Lanka are due to leave for the Caribbean within the next week but De Silva said SLC remained in contact with CWI over the matter.

“CWI are experiencing a really challenging financial year as they only have home series scheduled against us and Bangladesh,” de Silva said. They have been talking to us about sharing the costs of the tour and at this stage they haven’t given us any indication that the tour might get postponed altogether.”

The scheduled tour of the Caribbean will be Sri Lanka’s fourth.