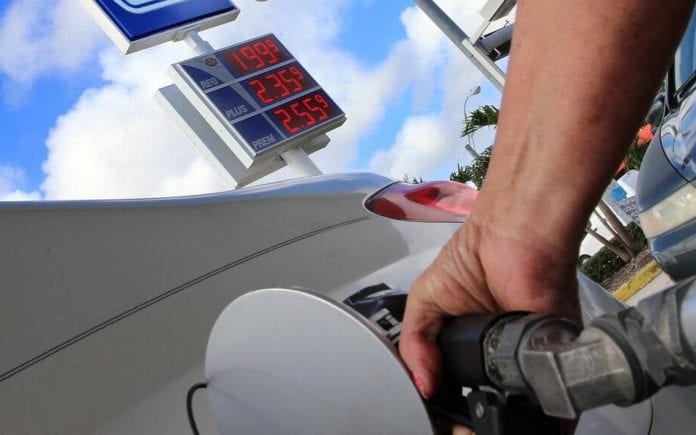 The aftermath of “Brexit” is already laying roots in the Sunshine State, as gas prices in South Florida have fallen following the recent UK referendum to leave the European Union (EU). Gas prices in South Florida have fallen from an average of $2.33 per galleon from $2.39 since last Thursday’s vote, according to Florida’s American Automobile Association (AAA). AAA spokesperson Bob Kirkland also said oil and gas prices could decline further.

“The uncertainty created by Brexit strengthened the U.S. dollar against world currencies like the British pound and other European currencies, result[ed] in a pressure on global oil prices,” said Colefield. “The uncertainty being experienced in the world currency market could continue to keep oil, and by extension, gas prices down.”

This is good news for South Florida motorists, “especially with the approaching July 4th holiday weekend, a time of high gas demand and higher prices with motorists planning to travel extensively,” said Colefield. Brexit has helped to stall the steady increase in oil prices over the past month, which saw average gas prices rise from $2,25 to $2.39 per gallon.in South Florida.

On the other hand, residents with retirement accounts may suffer temporarily from the market uncertainty following the referendum. Since the results of the referendum, the US stock market index fell by over 600 points. This week however sees signs of a slight rebound.

Shirilee Anderson of Miramar, who retires in December, said she has thousands of dollars in her job-related 401K and “gets very nervous every time some crisis causes the stock market index to fall. I am totally dependent on my 401K benefits.”

Colefield explained the stock market activity includes British investors. “That’s why you’re seeing this uncertainty in the US stock market. It’s important certainty returns to the market as this could impact the retirement benefits of both white and blue collar workers.”

He said he’s also concerned Brexit could impact the American economy “in a few months,” as the weak pound could result in Britain reducing imports from the U.S.