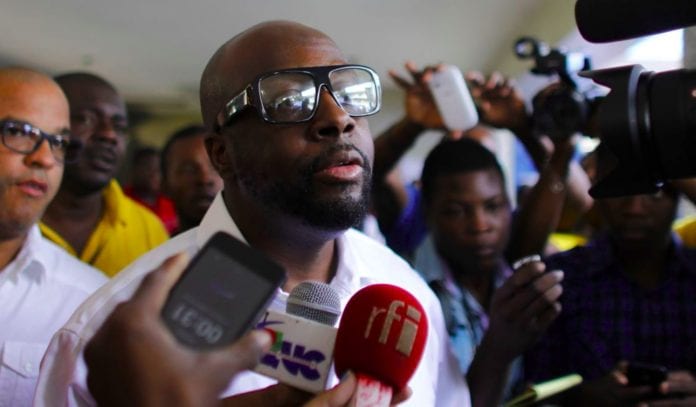 Haitian-born singer, Wyclef Jean, is weighing in on the administration’s decision to end Temporary Protected Status (TPS,) for Haitians in the US.

As he recorded his first studio album in 8-years, the singer told Voice Of America that returning Haitians to Haiti is “…like you’re just sending them back to their death and famine.”

He compared their plight to being on Skid Row in downtown Los Angeles, where thousands of homeless residents live on the streets. TPS is scheduled to expire in 2019 for Haitians.

Wyclef details his journey from poverty in Haiti in his new album, ‘Carnival III: The Fall and Rise of a Refugee.’  The 12-track effort features appearances by a slew of artists, including Jazzy Amra, H1DaHook, Marx Solvila (“Slums”), Tbaby (“Warrior”) and Stix (“Shotta Boys”).