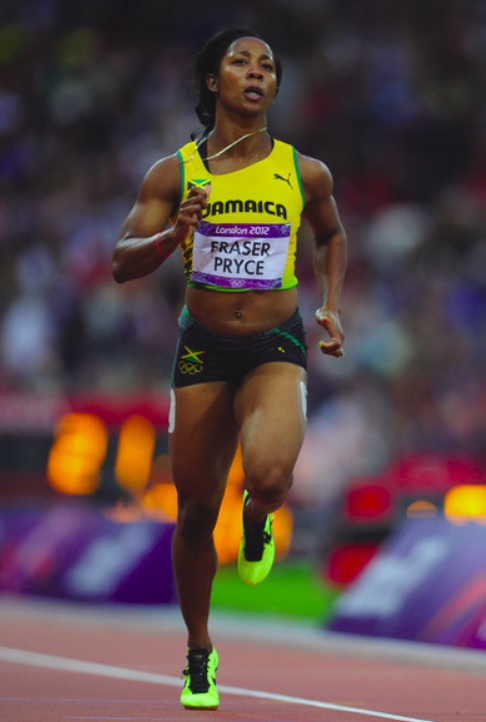 Two-time Olympic champion Shelly-Ann Fraser-Pryce is set to make her first international appearance since giving birth in 2017. She will compete at the Cayman Islands Invitational this Saturday at the Truman Bodden Sports Complex.

To compete in 100 meters

Fraser-Pryce is listed for the women’s 100 meters where she will face compatriots Sherone Simpson and Schillonie Calvert.

The field is completed by Jena Prandini, Aaliyah Brown and Hanna Cunliffe of the United States along with Tynia Gaither of the Bahamas and Semoy Hacket of Trinidad and Tobago.

Frazer-pryce, who won consecutive Olympic 100m titles in Beijing in 2008 and London 2012, added bronze at the Rio 2016 games to become the first woman in history to win 100m medals at three straight Olympic Games.

Meanwhile, reports are that former world record holder Asafa Powell will make his first appearance of 2018 at the meet and is down for the men’s 100 meters.