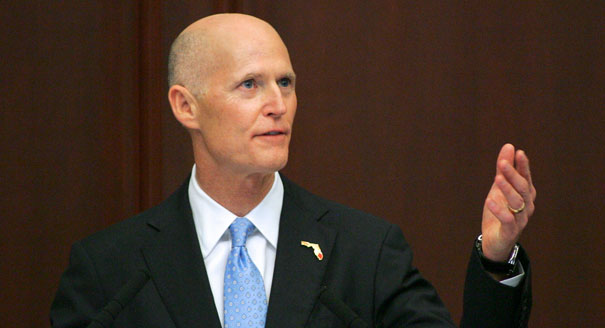 Governor Rick Scott of Florida issued a state of emergency Friday as Tropical Storm Erika headed toward the state after killing at least four and causing devastating floods in the eastern Caribbean island of Dominica.

Scott used a brief press conference to remind locals to stock up on supplies, including at least three days’ worth of food and water.

The storm is expected to hit southern Florida on Monday after battering the Dominican Republic and Haiti with “life-threatening floods” over the weekend, the US National Hurricane Centre said on Friday.

Governor Rick Scott made his declaration that Erika “poses a severe threat to the entire state” shortly after forecasters adjusted the trajectory of the storm to show that it is predicted to go through the middle of the state. 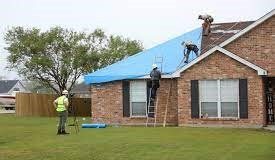 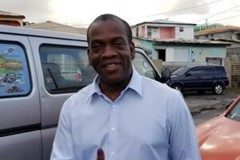