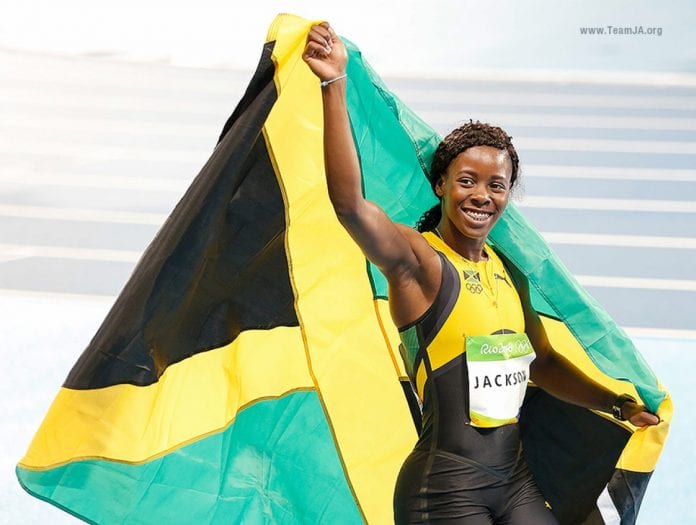 This signing further builds the relationship between the brand and Jamaica since the stepping down of Olympic record holder Usain Bolt.

“Puma continues their commitment with up and coming athletes, and its mission to be the fastest sports brand in the world by signing seven Jamaican athletes to represent them in the upcoming World Championships in London. They all have a strong possibility to make the podium in London and increase PUMA’s footprint in Jamaican athletics, which includes none other than Usain Bolt,” read a release issued by the company.