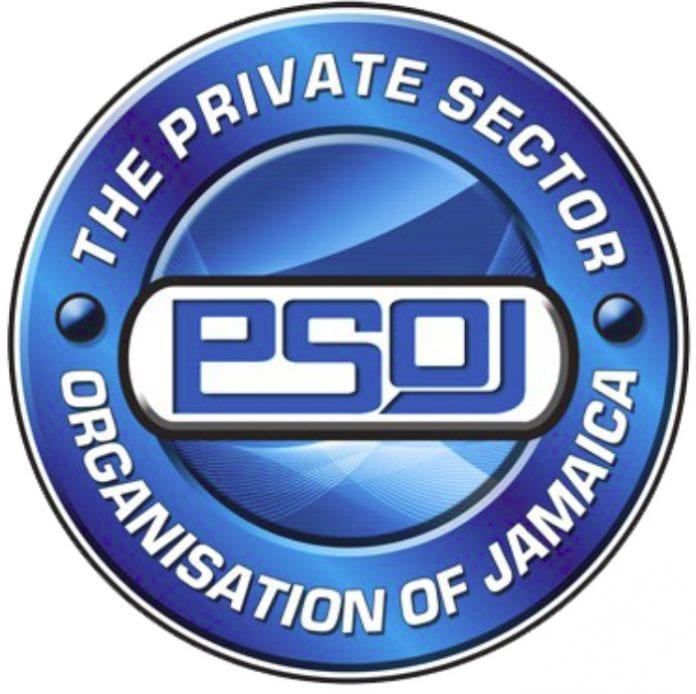 The President of the Private Sector Organization of Jamaica (PSOJ), Howard Mitchell, says before he supports the government’s plans to further extend the state of emergency (SOE) there may be a need to challenge the matter in the courts.

Must determine if the SOE is legal

“I fully understand it and understand the technical reasons behind it, but as a citizen of the country, we have to remember that we are supposed to be a nation of laws, so we have to urgently determine if the state of emergency is legal and, if it is legal, I am quite prepared to rely on the expertise of the security chiefs, but if it is not legal, then we can’t do it,” Mitchell told The Jamaica Gleaner newspaper.

Over the last weekend, National Security Minister Dr Horace Chang expressed disappointment at the decision of the main opposition People’s National Party (PNP) not to support the extension of the SOE when the matter was debated in the Parliament last week.

In the statement, Chang said that without the SOE, the security forces would not have been able to take immediate advantage of intelligence and apply operational strategies to secure a wide geographic area.

But the PNP maintained its position insisting that it was “the right thing, the lawful thing (and), the constitutionally approved thing.”

Bring matter to the courts

But Mitchell told the newspaper that a challenge to the SOEs should be brought to the courts in order to offer clarity on their legality.

“Once it is illegal, if it is determined to be illegal, there can be no justification for a state, a sovereign state governed in the way that we have been governed, the kind of constitution that we have, to do something illegal. So let’s find out if it’s illegal.”

The three state of emergencies are due to expire at various dates in January.