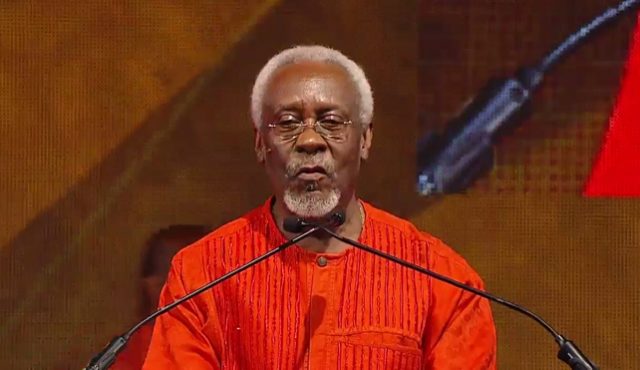 Two of Jamaica’s major public holidays, Emancipation Day on August 1 and Independence Day on August 6, have always been informally referred to as “EmanciPendence Week.” But now the island’s ministry of culture is considering officially merging the two dates.

A poll conducted by noted pollster Don Anderson on behalf of the ministry found that 62 percent of Jamaicans are in favour of the merger because they would get an extended weekend.

But former Prime Minister of Jamaica, PJ Patterson is not for the merger.

“We grew up in a situation where we were forced to sing “Rule, Britannia! Britannia, rule the waves! Britons never, never, never shall be slaves.” What worse humiliation could there be for the sons and daughters of slaves? We’re in a place now where we have to understand where we are coming from to get a sense of where we are today,” he said, while on a local radio program.

Patterson, Jamaica’s longest-serving minister, was in charge of the government when Emancipation Day was officially made a national holiday in 1998. He says while he understands why some Jamaicans would want the long holiday, the government should not erase the significance of the dates.

“If you are going to pose that kind of poll, there should be some public education. If you ask me as a citizen if I would like a long holiday where I can relax, the answer is yet. but these are days that mark very important steps in our national history,” he said.