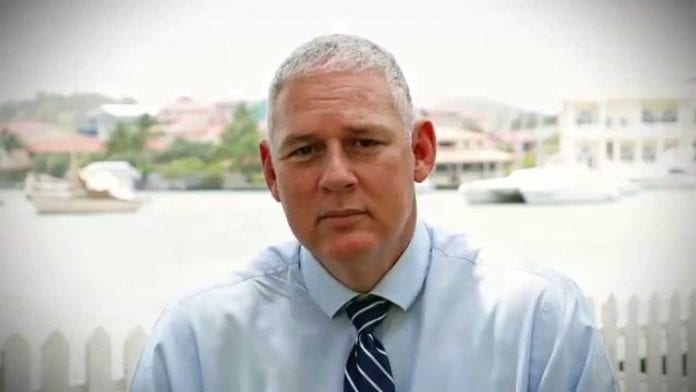 The new Prime Minister of St. Lucia, Allen Chastanet made some upsetting remarks while speaking to journalists at the recent CARICOM summit in Guyana. Prime Minister Allen Castanet is not happy with the way that the CARICOM is going about its business and believes a change needs to be made.

“In looking at it, it seems that CARICOM has a very wide agenda and I’m not so sure there are enough resources within the CARICOM to deal with all the issues,” he said.

Chatanet believes that with Collaboration being the key to the success of the regional organization and the regional countries.  Everyone can work together on the basics to make them work better for Caribbean citizens. Chastanet also said that he agrees with the dices ion by Prime Minister Andrew Holness, of Jamaica, who plans to review Jamaica’s role in the CARICOM. Jamaica has witnessed a slew of debates on the country’s future in the organization as its citizens question the benefit of the organization to the country. This debate was triggered by trade imbalances between Jamaica and the CARICOM and disputes with the Twin Republic, Trinidad and Tobago.

Prime Minister Chastanet went on to say, “If families are not going to school, if people are not eating, if people are not able to build their homes as they want to because the country is using resources to attend regional meetings and we’re not seeing the benefit, it’s something I can say my government will not put up with for a very long time. It’s not a threat to CARICOM; that’s just what the reality is,” he concluded.