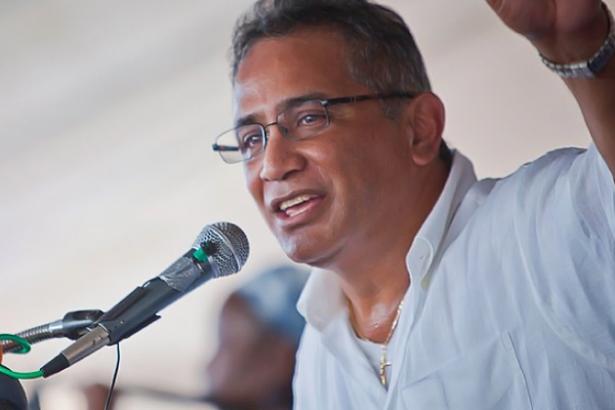 The leader of Belize main opposition People’s United Party (PUP), John Briceño, believes there will be a high turnout of voters for the upcoming general election scheduled for November.

While he admits the COVID-19 pandemic may have an effect on the polls, Briceño is nonetheless convinced that the voter turnout will be much higher than in Jamaica, where just 37 percent of the electorate cast ballots on September 3.

“I do believe that people will come out. They will certainly come out lot more than the 37 percent that Jamaica had but it’s important to point out that in 2016 Jamaica only had about 47 percent turned and we had in the high 70s. So we are far different than Jamaica, and I do expect a turnout in probably in the high 70s, in some instances in the low 80s.”

The ruling United Democratic Party (UDP) is seeking an unprecedented fourth consecutive term in office and Prime Minister Dean Barrow, who has already indicated that he is stepping down from active politics, is yet to announce a date for the poll, but have hinted it will be in November.

As of last Friday, the Elections and Boundaries Department received just over 8,500 applications for transfers during July and August. The authorities said there were 13,000 applications for new registrations and that these applications will be vetted and investigated and once approved, the applicant will be on the voter’s list and eligible to vote in November.

Briceño said he is also concerned over reports that dozens of Indian students have registered to vote in the elections.

Opposition candidate Dolores Balderamos Garcia is claiming that the students should not be allowed to register to vote because they have no permanent tie to Belize.

Under Belize law, citizens of any Commonwealth country residing in Belize for no less than 12 months can register. Balderamos Garcia says the applications of these students are being fast-tracked for political gain.