OECS and UNICEF launch campaign against child abuse in sports 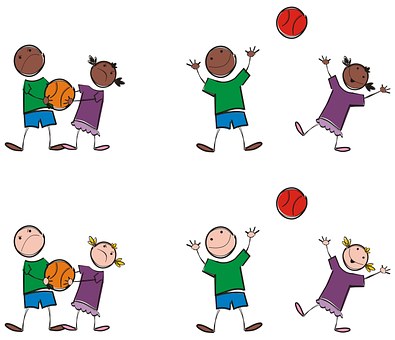 The Organization of Eastern Caribbean States (OECS) is hoping to raise awareness of child abuse in sports through a public education campaign with the United Nations Children’s Fund (UNICEF).

Officials say child abuse in sport does occurs but is not a publicly prevalent issue due to its taboo nature.

The public education campaign strategy was launched recently in Dominica.

While sport can be used to promote healthy lifestyles, and help create a protective environment, it also opens up very real potential for child abuse with victims often powerless to respond, according to a press release from the OECS Secretariat.

The OECS-UNICEF campaign aims to raise public awareness on this multidimensional issue across OECS Member States.

The Strategy targets athletes from 10 to 29 years old, parents, teachers, coaches, to provide information on identifying incidents of abuse and the best means of assisting the victims.

The campaign will be aided by the distribution of brochures and radio and television public service announcements in the OECS Member States.