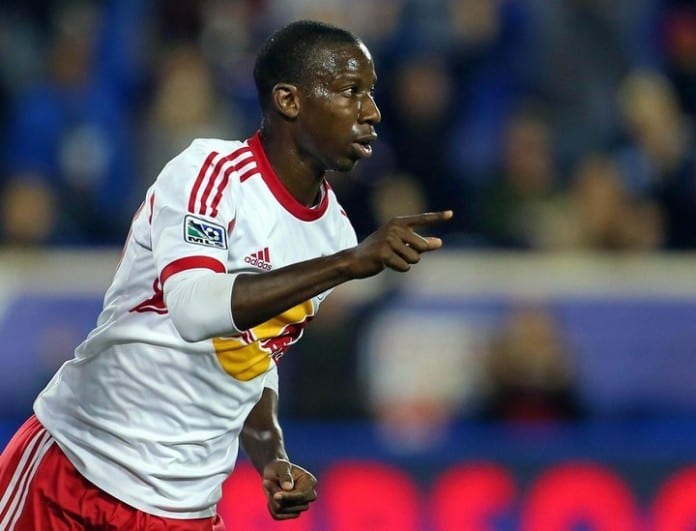 New York Red Bulls striker Bradley Wright-Phillips has again put off Jamaica’s invitation to their national team the Reggae Boyz, choosing instead to focus on his club career.

Though not entirely ruling the move out, the league’s leading scorer has insisted that he still needs more time to mull over the decision.

The Reggae Boyz are hoping that the New York Red Bulls striker, who is eligible to play for the Caribbean nation through his mother’s side of the family, will choose to join their qualification charge for Russia 2018.

The Jamaica national team will resume World Cup qualifiers action on Friday with a match against Panama at the National Stadium.