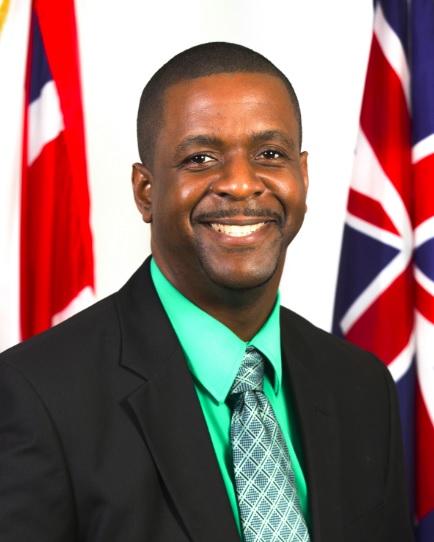 “We value our relations with the UK, and we do hope that Westminster values and understand the special circumstances of small island territories as ours; that they are sensitive to our culture, customs and values which have been fashioned by history and geography, and our faith in God,” Fahie said at a special Thanksgiving Service, his first major national address since taking office last week.

The BVI, like other Overseas Territories (OTs) are concerned at a recent report by the House of Commons Foreign Affairs Committee that wants all OTs to legitimize same sex marriages.

In its 44-page report titled “Global Britain and the British Overseas Territories: Resetting the Relationship,” the Committee is also calling on the British government to urgently address concerns in the OTs about the issue of citizenship by descent and anomalies in the British Nationality Act that have taken too long to resolve.

It suggests that London should initiate a consultation with the elected governments of the OTs and work with them to agree a plan to ensure that there is a pathway for all resident UK and British Overseas Territory citizens to be able to vote and hold elected office in territory.

In his statement, Premier Fahie said that the BVI is also concerned at the new policies outlined by Britain and European countries regarding the financial sector in the Caribbean. Regional countries have voiced their displeasure at the polices saying that the intention is to damage their thriving financial sectors.

Fahie said as far as overseas territories are concerned, “we call for dialog among equals on this issue; not mandates issued by masters over servants.