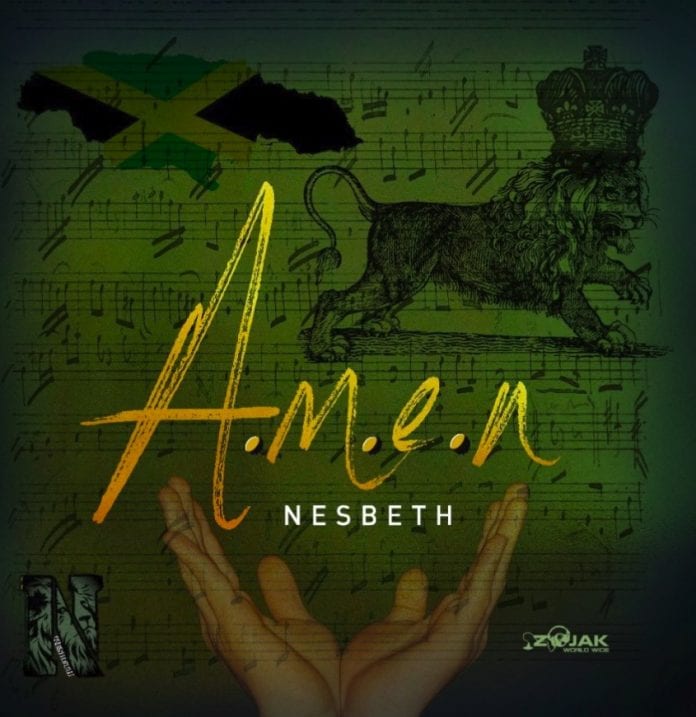 Reggae artiste Nesbeth has announced the release date for his debut album, A.M.E.N.

The compilation, which is named after his late wife Ann-Marie Elliott-Nesbeth, is slated for an official release on October 26.

A.M.E.N will be available for pre-order on all major digital platforms on September 28.

The My Dream singer recently teased fans with the cover art for the 12-track project.