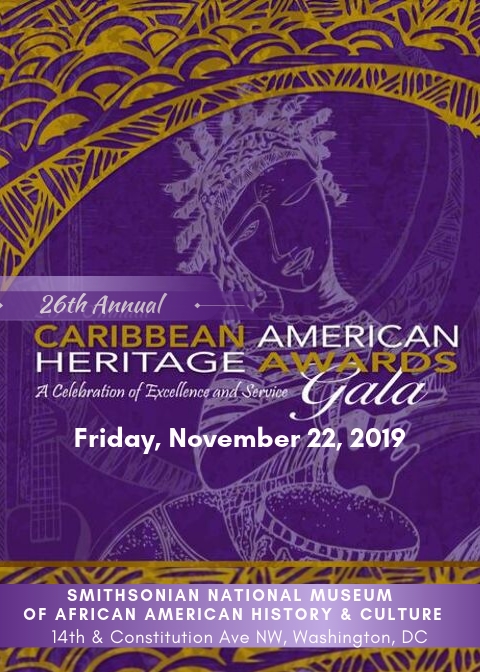 Professor Dr. Kingley Chin, M.D. will receive the Excellence in Medicine Award. Dr. Chin, of Jamaican heritage, is a spine surgeon and founder and CEO of SpineFrontier. Serving as the Chief Technology Officer, Dr. Chin leads the company in the design, development and marketing of medical technology, such as the NanoFUSE Biologics, which is the only FDA-cleared combination of DBM and bioactive glass. He currently practices surgery at the LESS Institute which trains surgeons to perform less invasive procedures. Dr. Chin also serves as CEO and co-founder of Kingsley Investment Company, the parent company of KICVentures, which aims to invest in physician leadership and technology development.

Hon. Michael Lee-Chin, O.J. will receive the Marcus Garvey Lifetime Achievement Award for his corporate business services. The Jamaican-born businessman is best known for his groundbreaking role in purchasing and building a small investment firm AIC Limited into one of the largest mutual fund companies in Canada. Listed in Forbes Magazine’s annual ranking of the World’s Billionaires in 2001, Mr. Lee-Chin has invested in Jamaica and the Caribbean through Portland Holdings a privately held investment company which owns a collection of diversified businesses. A noted philanthropist and recipient of several awards, Mr. Lee-Chin now serves as a Chairman of the Economic Growth Council of the Government of Jamaica.

Donnette A. Cooper, Esq. a Forerunner Award for her artistic contribution in quilts. Born in Jamaica, Ms. Cooper is a noted quilt artist and art patron, who made history as the first individual donor to the Smithsonian Museum of African American History and Culture. The Howard University-educated lawyer has exhibited extensively, including at the United Nations;the Smithsonian American Art Museum; the American Craft Museum; and the Museum of the Americas. Her quilts have also been included in two books – Spirits of the Cloth: Contemporary African American Quilts and Journey of Hope: Quilts inspired by President Barak Obama.

Roy ‘Gramps’ Morgan will receive the Outstanding Contribution to Reggae Music Award. With Reggae DNA from his Jamaican origins, Gramps Morgan is big brother of the Brooklyn-born group formed in 1994. As a solo artist, Morgan released his debut album entitled 2 Sides of My Heart, vol. 1 in 2009, which earned him a number of nominations, and was also featured on the India Arie song “Therapy” that charted in the US. Over the past 25 years, the Band has collaborated with numerous award-winning musicians including Ziggy and Stephen Marley. The group’s album ‘Strictly Roots’ won the Grammy Award in 2015, while ‘Avrakedabra’, was nominated for a second Grammy 2018.

These Jamaicans will be recognized with five other honorees:

Dr. Andre Fenton – Guyanese scientist and professor will receive the Vanguard Award for Excellence in Science and Technology.

CARAH is the premier event to honor emerging stars and experts of Caribbean descent within diverse fields who have made outstanding contributions to the community. It celebrates excellence in health care, public service, science, business, and corporate leadership.  ICS started this event 26 years ago in an effort to highlight to the American and Diaspora community the caliber of individuals that claimed Caribbean American ancestry and to provide a forum for honoring and recognizing their contributions to the public.

Over the years, well-known individuals such as Susan Taylor, former editor-in-chief of Essence magazine, Rita Marley, reggae matriarch and philanthropist, and Earl Graves Sr., publisher of Black Enterprise, have received a CARAH Award. Friends of the Caribbean honored have included Congresswoman Barbara Lee and the Honorable Andrew Young.

The event will be hosted by ABC TV News Anchor Maureen Bunyan and WAMU host Kojo Nnamdi, both of Caribbean heritage.  Entertainment for the evening will be anchored by top Caribbean band in Washington DC, the IMAGE Band. Event partners include CaribNation TV which will co-executive produce the CARAH gala for television and Boom Production Services.