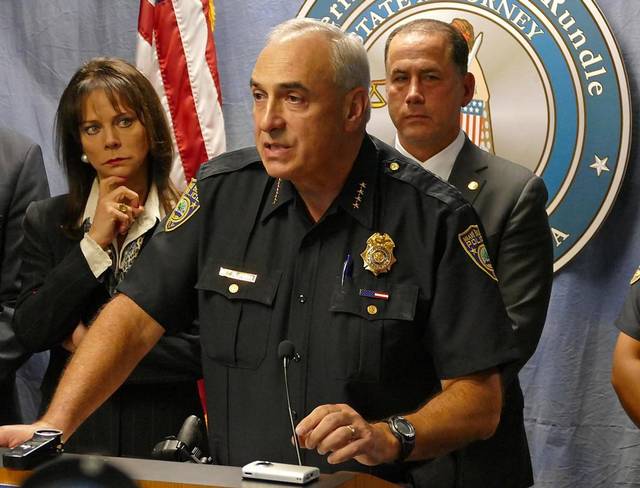 Three young City of Miami police officers were recently fired for making comments in an online WhatsApp group chat that residents in the low-income, mostly African-American neighborhoods of Model City and Overtown could be used for target practice.

During the group chat one officer inquired about the whereabouts of an indoor shooting range. One officer responded that he should go to Model City where “they have moving targets” and another said there’s a range in Overtown “with moving targets and they don’t charge.”

According to reports, the officers told their superiors investigating the incident that they were making a joke, and did not intend to offend anyone.  The report said the officers were terminated, against the opposition of the Miami police union, because the department’s leadership felt the young officers, who were still in training, remarks made them a liability in future civil and criminal cases and in the community.

The Miami police union president wanted the three rookie cops to be reprimanded not fired, as he found the comments made in the chat group irresponsible and distasteful, but not racist.

The trio’s attorney said the investigators blow the comments made by the rookies out of proportion, calling the officers “young kids” acting inappropriately when they were off duty. He also said to imply the officers were racist was wrong because two of them had “black blood pumping through their veins.”

Just before Christmas on December 19, the three officers were charged for violating department policies involving social media, courtesy and responsibility. All three were on probation as new recruits when they were dismissed.