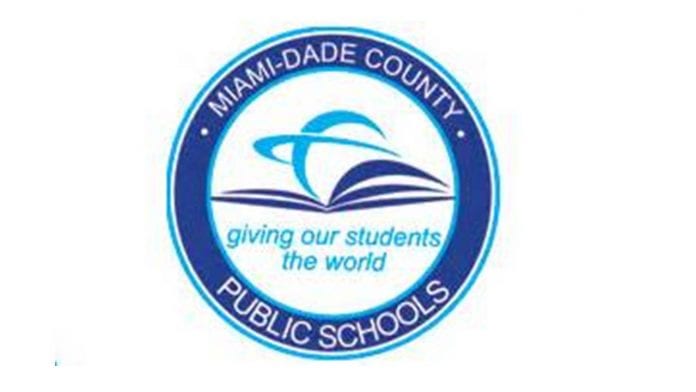 Miami-Dade County Public Schools’ (M-DCPS) graduation rate rose once again to an all-time high of 85.4 percent for the 2017-2018 academic year, a 4.7 percentage point increase from the 80.7 percent the prior year.  This rate marks the highest graduation rate M-DCPS has achieved since the Florida Department of Education began tracking graduation statistics with modern methods in the late 1990s. If charter schools are removed from the calculation, the graduation rate in schools managed by the District is 89 percent. Thirteen hundred more students graduated in 2017-18 than the prior year.

Since 2006-2007, the District’s graduation rate has increased almost 27 percentage points from 58.7 percent to 85.4 percent in 2017-18. Following are some highlights of the District’s performance:

∙         The District’s graduation rate for Students with Disabilities (SWD) improved by 9.4 percentage points to 79.7 percent.

∙         Economically disadvantaged students, living at or below the poverty level, improved by 5.8 percent percentage points to 84.6 percent.

“Miami-Dade’s graduation rate this year grew faster than the state’s, and all other large school systems,” said Schools Superintendent Alberto M. Carvalho. “Not only is this the best possible news to end 2018, it is impressive data demonstrating the incredible work of the M-DCPS team. Students, teachers, principals, support staff, and the School Board, have been instrumental in producing these results. I know our community takes great pride in this achievement.”

This is a remarkable achievement for a graduating class that is being measured on the more rigorous Grade 10 FSA ELA assessment. The improvement is the result of several strategies such as school day administration of the SAT/ACT, as well as a partnership with Khan Academy and the College Board to provide free tutoring for high school students.