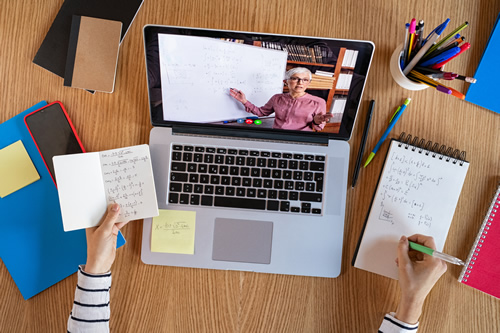 Miami-Dade County Public Schools (M-DCPS) has pushed back the start of the 2020-21 school year, as it also announces that learning will only be done online.

At a special School Board meeting on Wednesday, MDCPS Superintendent Alberto Carvalho announced that schools will reopen on August 31, instead of August 24.

Also announced is that ALL students, regardless of what their parents declared on a recent survey, will begin the school year using a more formal and uniform platform called My School Online.

“We are ever-cognizant that many families have already begun planning for a return to schooling through their preferred model for Stage II,” said Carvalho, adding “However, in light of the viral surge in our community, we believe it is in the best interest of our students and employees to delay the return to the schoolhouse and commence the 2020-2021 school year from a distance.”

Carvalho later retweeted a School District tweet with details of the opening plans. “From Aug. 24-28, our Week of Welcome will afford students & families opportunities to familiarize themselves w/ tools they need for success. On Aug. 31, schooling will begin for students utilizing MSO. On Sept. 30, we’ll announce whether we can pivot to Stage 2.”

Via Twitter, Russ Rywell, a candidate for MDCPS School Board also said, “All students will be in My School Online until at least October 5th. By September 30th @MDCPS will announce whether or not schools will move to stage 2 reopening, based on local conditions.”