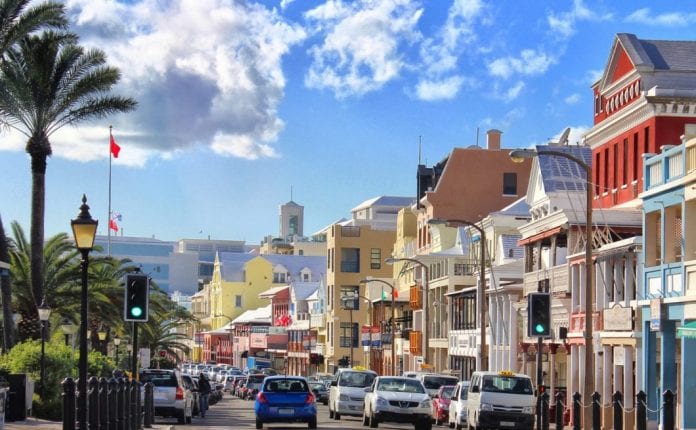 Bermuda’s tourism officials are counting the cost of the coronavirus (COVID-19) pandemic after just 42 people visited the island in the second quarter of the year as spending plunged to US$70,000 compared to US$98 million in the corresponding period 12 months earlier.

Officials say third-quarter figures will improve although the recovery will be slow.

Bermuda’s airport was closed to scheduled services for nearly 15 weeks from March 20. A total of 89,620 air visitors touched down in the second quarter of 2019.

Interim chief executive of the Bermuda Tourism Authority (BTA), Glenn Jones, said “we have all been feeling it emotionally, but these are the hard numbers.

“Each one of those statistics tells a story of someone who is out of work, or a business owner who is struggling to keep the doors open.

“We don’t take that lightly and it’s why we’re so focused on making the recovery as fast and comprehensive as possible. The impact this has across the community runs deep and that’s why it’s so helpful that the economy reopened safely,” he said, adding “it means we can start to repair the damage.”

Jones said that this quarter’s “unprecedented numbers were expected given our island’s lockdown to protect community health, but, regardless, these statistics are tough to consider when combined in a single report.”

There were no cruise ship visitors during the three-month period.

Visitor arrivals and spending estimates for the second quarter reflected a handful of private jet arrivals, including business travellers, as well as transiting yachts and some superyacht traffic.

The airport reopened to commercial air traffic on July 1, but cruise ships have yet to return.

However, Jones said third-quarter data will be better, thanks to the gradual resumption of commercial flights in July, August and September.

“The recovery will be slow but the one thing I’m extremely grateful for, since we reopened in early July, is that every step that the tourism industry has taken has been a small step forward. It is important to highlight that, for some of our competitors, they reopened and then regressed. Because of that, we will reach the goal of recovery sooner than many others.”

Bermuda’s largest hotel, the near 600-room Fairmont Southampton, has yet to confirm when it will reopen. Its former sister hotel, the Hamilton Princess & Beach Club, which has around 400 rooms, has just reopened, but some hotels are staying shut until next year because of the pandemic, which has seen 174 confirmed cases on the island, including nine deaths.