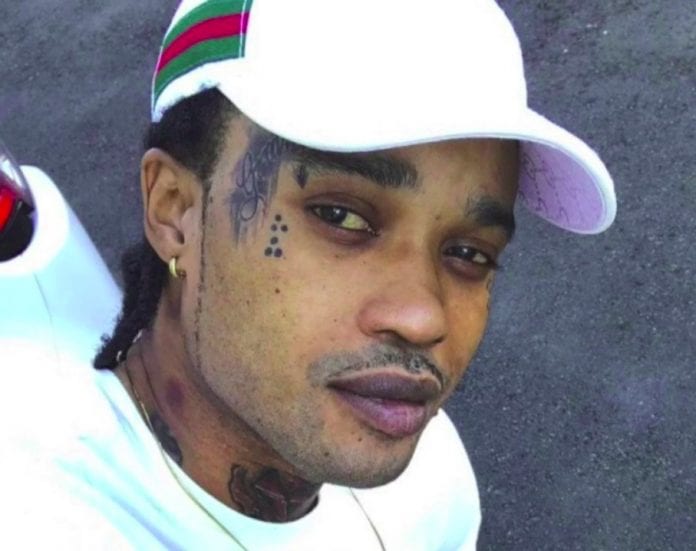 Entertainer Tommy Lee Sparta, who was last week detained by the police in Kingston then taken to St James, has been ordered released by St. James Parish Judge Sandria Wong Small.

Tommy Lee Sparta, whose real name is Leroy Russell, was detained last Sunday morning in St Andrew at an ATM shortly after he had left the final of the popular Magnum Kings and Queens of Dancehall competition.

He was later transferred to St James in relation to organized crime in the parish, according to police. Russell has had run-ins with the law in the past.  Last year, the police said that he was wanted for questioning in relation to ongoing violence in sections of St James. Russell was also listed last year by detectives from the Kingston Eastern division as a person of interest in relation to a shooting in the capital city.

A judge in the western parish of St. James on Tuesday ruled that dancehall entertainer Tommy Lee Sparta be released immediately.

Following a hearing Tuesday morning, Judge Sandria Wong Small ruled that the entertainer was not properly detained under the State of Emergency.

The artiste has been in custody since May 20 after being arrested in the Corporate Area before being transferred to the Freeport police station in the western parish.

The police say he was being detained for questioning in relation to several crimes committed in the parish, but his lawyers have complained that the artiste was being targeted unfairly. They also took issue with the arrest and the manner in which it was handled.