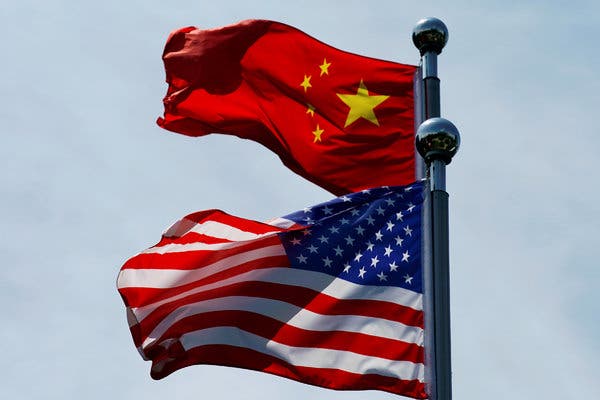 KINGSTON, Jamaica – The Chinese Embassy in Kingston has described a statement made by United States Secretary of State, Mike Pompeo, concerning the Asian nation’s investment in Jamaica and the wider Caribbean as irresponsible.

Pompeo made the comment on Wednesday, while addressing a policy discussion before ending his visit to Jamaica.

Late Wednesday, the Chinese Embassy in Jamaica, in a message telegraphed to Washington D.C., likened the Donald Trump administration to that of a “trouble-seeking cowboy picking fights with trading partners”.

“For some time, it seems that some US politicians cannot go anywhere without attacking China, tarnishing China’s reputation, starting fires and fanning the flames and sowing discord,” the message read.

“They can go on talking the talk if they so wish, but we will continue walking the walk. The world will tell plainly who is stirring up trouble and who is trying to make a difference.”

The embassy said that China has brokered cooperation pacts with Latin America and the Caribbean on the basis of respect, equality, and mutual benefit, and that China’s billion-dollar infrastructure and other investments had been welcomed by the region.

“Latin America and the Caribbean countries, as independent sovereign countries, have the right to determine their own foreign relations, including choosing their trade and investment partners. Others are in no position to impose interference or coercion out of ulterior motives,” the statement noted.

Pompeo, has urged regional countries to thoroughly examine investments from all countries, and pointed to the Chinese in his response to a question raised during the policy discussion.

According to Pompeo, the Chinese Communist Party presents a grave threat to democratic values, adding that Jamaica and its regional neighbours should “just make sure the transactions are on the up and up and that the investment is made for economic purposes”.

“We love the Chinese people. The US has enormous investments from China in our country and we have American companies that have invested in China, too,” Pompeo said. (CMC)