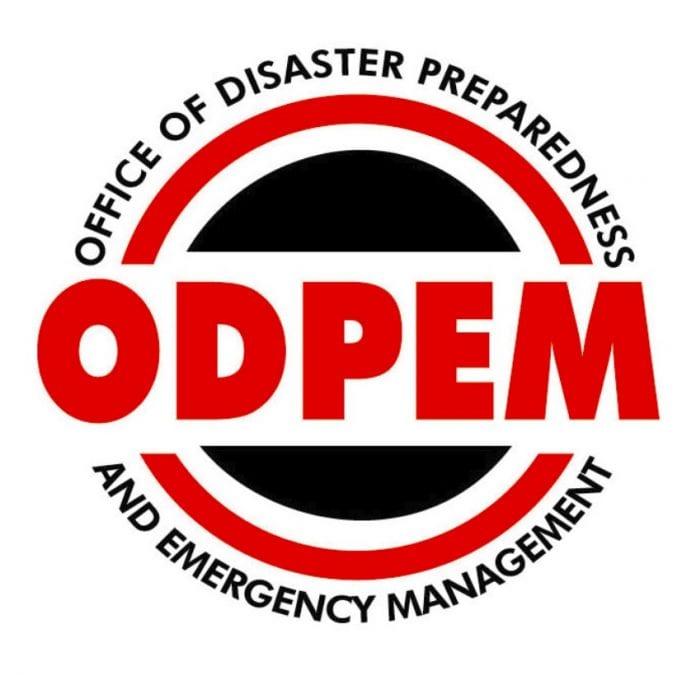 The Office of Disaster Preparedness and Emergency Management (ODPEM) says it understands and acknowledges the concerns and anxieties of Jamaicans given the spate of earthquakes in the country and the wider Caribbean in the past two months.

“Our partners in the community of practice have advised that despite the frequency with which the region has been experiencing events of this nature, it is not an indication of an increase in the occurrence of earthquakes on a global scale,” ODPEM director general, Major Clive Davis, said in a statement.

He cited in the case of Jamaica, research has shown that the island experiences an average of 200 earthquakes each year. Most of these are usually small and may not even be felt by humans.”

But the ODPEM said it is however believed that “our awareness of the last few events may have been heightened as they occurred on the weekend and was also carried widely by traditional and “new” media. “This in and of itself, has the advantage of increasing awareness and hopefully that of our preparedness. On the other had if this information is not provided in context and with the necessary scientific support, it could unfortunately, increase anxiety.”

Cannot be paralyzed into inaction

The ODPEM said that despite advances in seismology it is still not possible in the true sense to predict the occurrence an earthquake. “Earthquakes have no season and are neither weather related nor having relationship to the concepts of climate change. It is instead a normally occurring phenomenon of life on planet earth,” Davis said, noting that “as we become concerned, we cannot allow ourselves to become paralyzed into inaction.

“We must be proactive. We ask that you put preparedness measures in place to manage earthquakes. These include the identification and securing of items in your facility which, in an earthquake, could fall or topple and result in blockage of exit paths or cause injury. Plan and rehearse your response to Earthquakes. Have a disaster plan for your family, business or institution.”

The ODEPM said it is working with other stakeholders both in the public and private sectors, to plan and build for earthquakes.