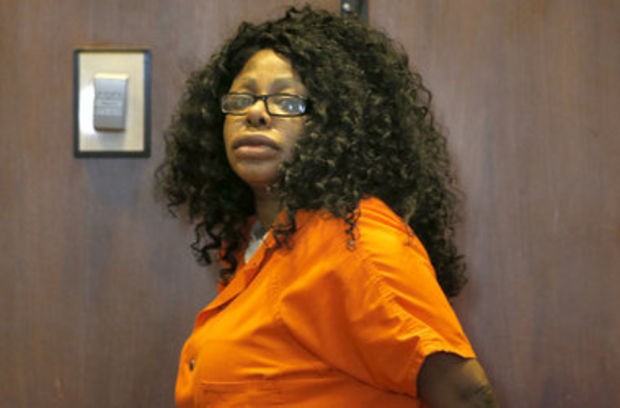 New Jersey resident Kasia Rivera, who injected silicone into a man’s penis, killing him, could be deported to her native Jamaica, following a 5-year prison term.

Rivera, 38, of East Orange, in 2011 injected 22-year-old Justin Street with silicone that was not the kind used for medical procedures, causing an embolism that killed him.

On September 9, as the case was getting ready to go to trial, Rivera entered a guilty plea to second-degree reckless manslaughter.

Rivera must serve 85 percent of her sentence before she is eligible for parole. She received credit for 228 days she has already served at the county jail.