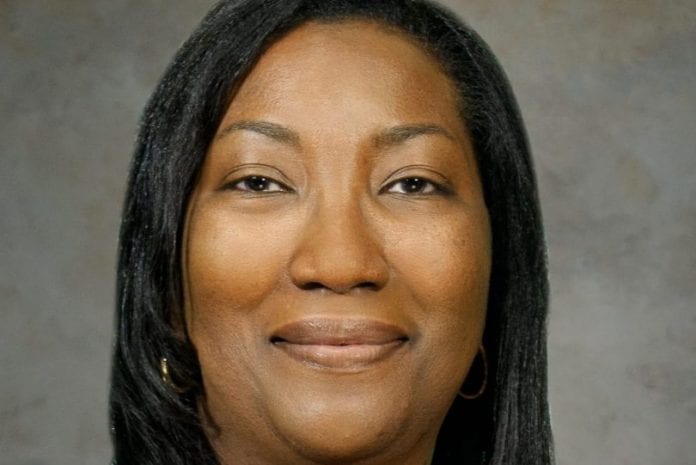 BRONX, New York – Jamaican excellence continues to shine across the diaspora, with the announcement of Jamaican-born Renée Trewick being elected as the first black female chair of the trustees of Guidestone Financial Resources.

She is also the first black woman to chair any national agency of the Southern Baptist Convention. She was recognized as one of the “amazing Caribbean women” who has had a positive effect on the organization.

A historic election for the Southern Baptist Convention (SBC) which will now have a black woman on its board for the first time in its 175-year history. Renée Trewick belongs to the Bronx Baptist Church.

Although SBC refers to Trewick as African-American, she was born in St. Ann, Jamaica. Her parents moved to Kingston later on, she attended Queens High School and that College of Arts, Science, and Technology. After graduation, she went to New York to attend Pace University, majoring in Business Administration with a concentration in Accounting and Finance. After completing her college education, she entered the workforce with considerable potential and a set of goals she wanted to accomplish. She has worked for Marsh USA in its New York City office for 30 years. She currently serves as a vice-president with responsibility for risk management. Her dedication to integrity in her work equals her dedication to being of service to others.

As a leader in her community, Trewick has been involved with Mustard Seed Communities for many years and is a member of the Treasury Team at her church, a position she has held for more than 20 years.

Currently, she is the Director of Stewardship at the church. She chaired the Finance Committee at the Metropolitan New York Baptist Association in 2008 and 2009 and was instrumental in leading the financially challenged organization to financial stability. She now serves on the Executive Board, and the organization continues to thrive under its current leadership.

Trewick was recognized in a speech by Justice Vivienne Gordon-Uruakpa on International Women’s Day in which she noted how “God’s outstanding Spirit of Excellence” had transcended the history of the Southern Baptist Convention and its past actions in regard to skin color and gender.