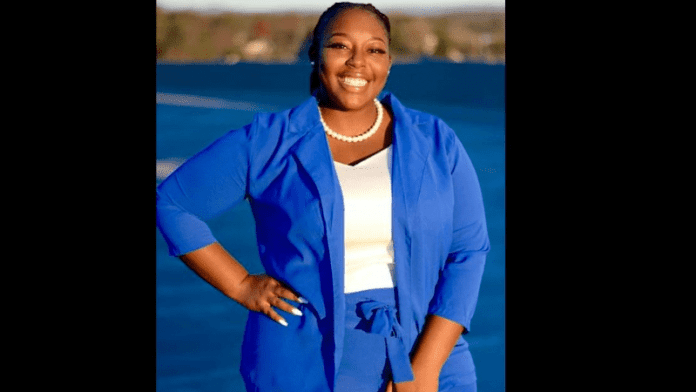 A Jamaican-born student, Jay-Anne Johnson is the first black woman in Virginia to graduate with a degree in biophysical chemistry.

Johnson is a student at the James Madison University (JMU), which is the only school in the Commonwealth to offer this degree program, according to Head of the Chemistry and Biochemistry Department at the University, Linette Watkins.

According to a Face2Face Africa report, the first-ever black person to graduate from JMU with a degree in biophysical chemistry was Ben Ashamole. Johnson is now the first black woman to do the same.

She, however, did not initially want to study biophysical chemistry, but upon discovering its existence and wanting to study physics, chemistry, and biology at the same time, she enrolled in the programme, the Face2Face Africa report said.

Johnson said that she hopes she can inspire others to achieve greatness, especially immigrants to the United States.

“Someone from Jamaica who came here as a kid, emigrated and everything, can still shock the world and shock herself in a sense. And if I can do it, anyone can do it,” she said.