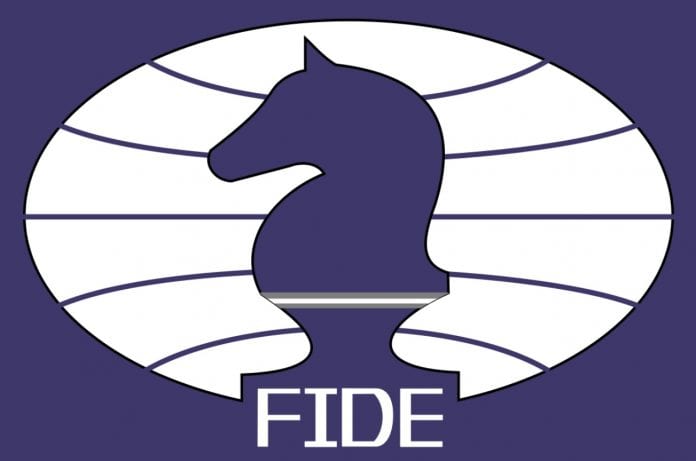 Ian Wilkson was named to the post by Arkady Dvorkovich, a day after the Russian was elected the new president of FIDE. Wilkinson will now sit on the Presidential Board with executive officers and presidents of various continental associations.

“Being appointed is obviously a signal honor, chiefly for Jamaica and the region,” the attorney-at-law told SportsMax.TV shortly after his appointment. “On a personal level, it vindicates the hard work over the years and I would like to thank the executive members of the council and the wider membership of the Jamaica Chess Federation for the support over years.”

“The future is very promising, and we look forward to great things,” he added.