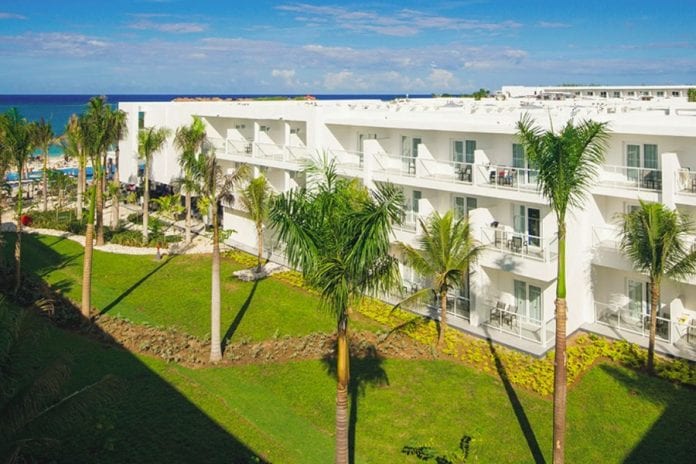 One of the women told US media that a gunman stormed into the room through the balcony door and demanded money.

She said he later raped them before she managed to get hold of his gun and shot him twice in his arm.

He ran out the door and jumped off the balcony.

Scott reportedly denied that he raped the women and told investigators he was having consensual sex with them when one of them became jealous, pulled a firearm, and shot him.

However, Scott has been listed as a person of interest for several cases of sexual assault committed last year.