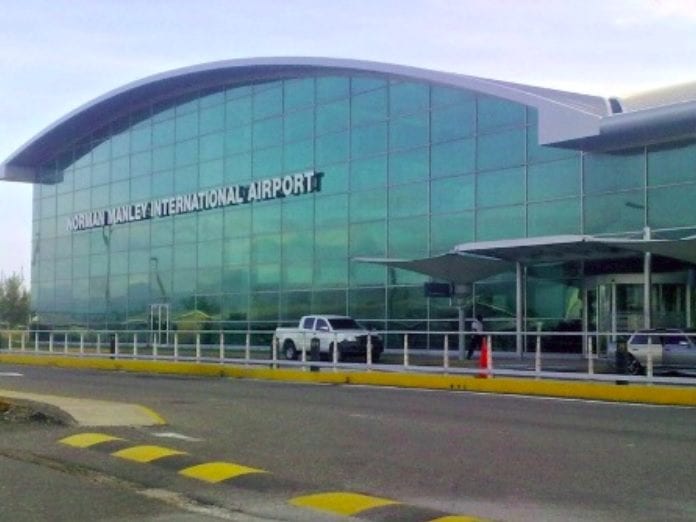 A 25-year concession agreement was signed Wednesday at the Office of the Prime Minister by Chairman of the Airports Authority of Jamaica, which owns the NMIA, William Shagoury, President and Chief Executive Officer, Audley Deidrick, and GAP’s Chief Executive Officer, Raul Revuelta Musalem, and Head of the entity’s subsidiary, PAC Kingston Airport Limited, Saul Villarreal Garcia.

Under the agreement, GAP will be responsible for improving the airport’s land and air operational efficiency, and financing and completing a modernization program, at an estimated cost of over US$110 million.

Additionally, the Government will receive a guaranteed percentage of the airport’s gross revenues. The entity has the option to extend the arrangements by an additional five years.

The GAP emerged the preferred of three bidders, which included two consortia of foreign and local investors.

Their selection followed the public opening and evaluation and Cabinet’s subsequent approval in September of the three bid submissions received by the Development Bank of Jamaica (DBJ) in July.

The transaction value for GAP’s bid totals over US$2 billion.