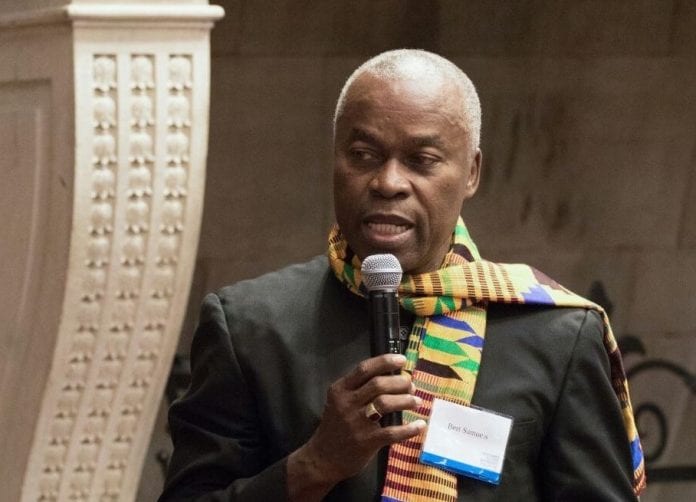 Jamaican Attorney-at-law Bert Samuels has been appointed to an International Commission of Inquiry into cases of victims of police violence, extrajudicial killings, and maiming of people of African descent, and entrenched structural racism in police practices throughout the United States.

In a statement on Thursday, Samuel noted that the commission will also look into the structural racism and bias in the criminal justice system of the United States.

“This Commission of Inquiry was born out of the May 25, 2020 police killing of George Floyd in Minneapolis in the United States of America,” he said.

“The families of George Floyd, Breonna Taylor, along with over 600 human rights groups, in June of last year, petitioned the United Nations Human Rights Council to appoint a Commission of Inquiry to investigate the escalating situation of police violence and systemic racism against people of African descent in the United States,” he added.

Following this opposition, the International Association of Democratic Lawyers decided to establish an International Commission of Inquiry comprising of distinguished expert members from Africa, Asia, Europe, Latin America, and the Caribbean.

Samuels was invited to serve on the commission by the International Association of Democratic Lawyers, The National Conference of Black Lawyers, and The National Lawyers Guild.

Samuels will sit with a total of 11 other Commissioners and conduct fact-finding, virtual, online public hearings.