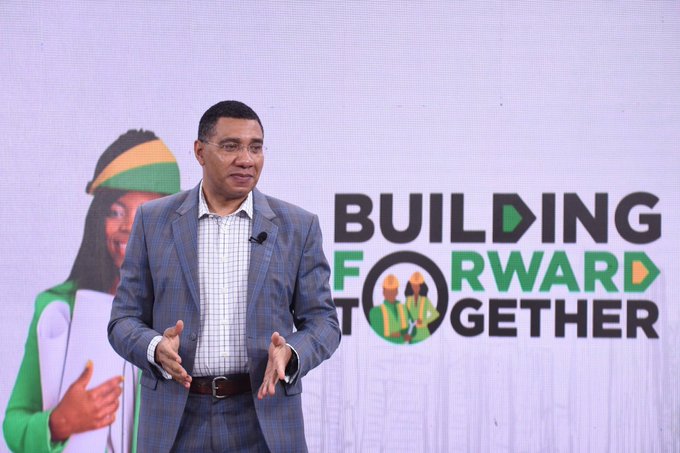 Jamaica is taking massive steps towards becoming the technology hub of the Caribbean. On January 14, the government launched the island’s first-ever Coding Academy, in response to the worldwide demand for computer skills.

The academy is the brainchild of Dushyant Savadia, Founder and CEO of software company, Amber Group.  Its programs will be offered through the HEART NSTA Trust Institution.

“Last year, the software development market was valued at US$487 billion and is expected to continue to grow in the COVID-19 context,” said Savadia.“Jamaica is uniquely positioned to take advantage of this growing opportunity. We are an English-speaking country, we have the talent and now, through the Amber HEART Academy, we will build the competencies.”

Speaking at the launch, Prime Minister Andrew Holness said the academy aims to train Jamaican youth to be the creators of digital interfaces.

“We’re all using cellphones and by now, all of us have been introduced to some type of computer. But I want us to look beyond the face of technology to start creating the interface. I want our young people to be able to look around at the problems we have in society, see how they can transform those problems into digital representations, code them, and use that to create solutions. That is the growth economy,” he said.

Prime Minister Holness said that the academy will significantly boost the skill-set of Jamaicans. He also announced that other plans are being put in place to create a digital society.

“We have mobilized the entire government to create what we call “the digital economy.” So the coding academy and the industry we seek to create is just one element of that. We plan to develop a national broadband program and of course, creating the National Identification System (NIDS),” he explained.

At the Coding Academy, students will undergo a year-long residency training followed by an internship. Upon successful completion of the programme, the graduates will be guaranteed jobs within the Amber Group.

The students began training on January 12 this year.