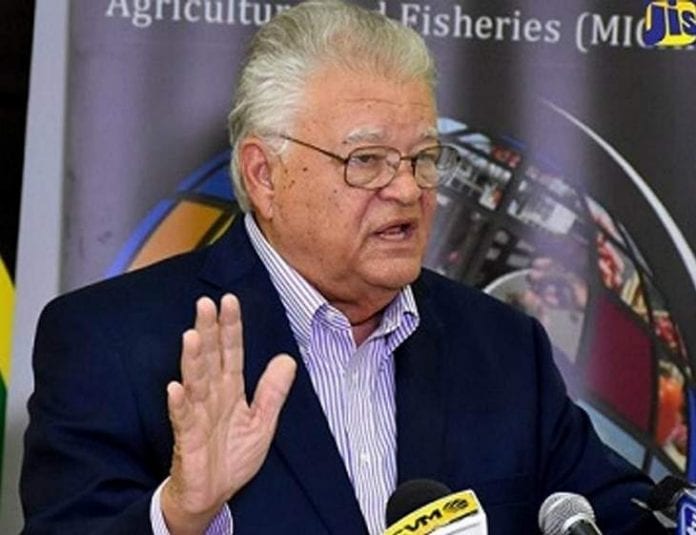 Jamaica to implement standards for packaging of sugar

The Jamaican government says standards for labeling and packaging of all sugar in the retail market will be in place by the end of December.

During a recent news conference Agriculture Minister Karl Samuda said procedures were approved whereby no sugar should be sold anywhere in Jamaica to consumers unless it is sold in approved packages, which are labeled with all the ingredients on them.

He said that the standards should have already been in practice “and I lament the fact and am disappointed that it has been delayed for so long.

“I told the Bureau of Standards Jamaica (BSJ) and the entire team that I want that standard in place by the end of December. I am determined to go to the root of the problem where the allegation is that manufacturers are importing sugar as raw material and passing it to the consumer through supermarkets, thereby avoiding the appropriate tax that should be paid on it,” Samuda said.

He noted that once the standards are in place by the end of the month, it will serve as a deterrent for those engaging in this practice.