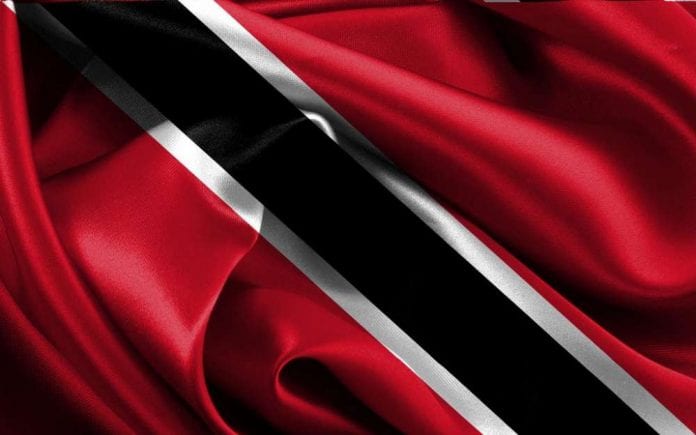 Stanley John was appointed by the former Police Service Commission (PSC) to enquire into allegations of corruption in the issuance of firearm user’s licenses (FUL) in the twin island republic.

Under the Firearms Act, the Commissioner of Police grants approvals for FULs and John reported that “the commissioner has not performed the functions entrusted to him by law in relation to the issuance of firearm licenses. To use his own language, he depended on the ‘integrity of the system’, a system which he admitted had serious flaws and opened itself to corruption.

But former police commissioner, Gary Griffith, says he makes “no apology for providing citizens with the opportunity to protect and defend themselves.”

Griffith has dismissed the report as well as another before it as “politically” motivated and were conducted by people “with no training or experience in criminal investigations”.

John in his report also recommended a police probe into several matters raised during his investigation and that “the errant persons brought to justice and not be allowed to go free”.

“My investigation leaves me with the firm view of the existence within the TTPS of a highly dysfunctional system for processing applications for FULs and other related licenses/permits. The system is replete with opportunities for illegal, irregular and other corrupt practices. Clearly, the advantage taken of these opportunities has been widespread.

“Indeed, the then-commissioner has mentioned that he was aware of the significance of this problem by way of several reports made to him. His efforts to address it have clearly been woefully unsuccessful. His own explanation of his involvement in the process, in my opinion… was in breach of the law as set out in Section 16 of the Firearms Act. This has been a master class in dysfunctionalisation,” John wrote in his report.

“It does not appear that the commissioner satisfied himself that all applicants for firearms import permits, firearms user’s licenses, firearm user’s (employee’s) certificates, and firearm dealer’s licenses had good reasons for importing, purchasing, acquiring or having in their possession a firearm or ammunition without danger to the public safety or to the peace, or that there was any reason to believe those applicants were fit to be entrusted with a firearm or ammunition, in contravention of Section 17 (4) of the Firearms Act. Adherence to the provision of Section 17 (4) seemed to be the exception rather than the rule.

“I wish to state that notwithstanding commissioner Griffith’s philosophy that by issuing firearms to citizens, he was thereby genuinely reducing the opportunity for corruption, this investigation has found the contrary.”

John said it was his opinion that Griffith’s liberal policy had the potential to militarize sections of the society.

“Such a policy as espoused by him (Griffith) has the potential, through inadvertence, to militarize sections of the society… There is no right to bear arms in our society. There is a right to apply for an FUL and if the applicant fulfils the legal requirements, then the commissioner, in the exercise of his discretion, may grant an FUL. The grant of a firearm is a privilege given to the citizen by the exercise of responsible discretion,” John said.

“The law thus imposes a critical responsibility upon the Commissioner of Police in the granting of licenses to exercise a measured discretion of his judgment in assessing an application for an FUL and/or FDL.”

But in a statement, Griffith, whose three-year contract as police commissioner ended in August last year under much controversy, including an unsuccessful move by the opposition United National Congress (UNC) to impeach President Paula Mae Weekes over her appointment of a new PSC, dismissed the report by the retired judge, saying it was a ‘carbon copy” of a report done by a two-man committee appointed by the National Security Council.

“The Stanley John report, being drafted by someone with no training or experience in criminal investigations, is virtually a carbon copy of the Barrington report, with the chain of events being: Government hand picks and pays someone to investigate possible criminal offences.

“The individual submits a report full of ‘it is alleged’, ‘it is rumored’, and ‘I have heard’. The report is then leaked immediately to the media by Government officials who hired them,” Griffith said, adding that “a third ‘investigative report’ is also forthcoming, also by selected civilians of the Government, which would say and achieve the same objective.

“The additional humor in this one is that it involves previous retirees of the TTPS, who when in office as serving police officers, never investigated these same allegations, which have existed for decades,” Griffith said.

He said these “clear cheap politically planned objectives not only blatantly demonstrates a political agenda with no purpose to solve the problem, but also impugns the character of those hired to have submitted these baseless reports, and affects the proper investigation by the legitimate law enforcement authority, that being the TTPS, to target perpetrators and allows them to escape via this obviously political motive, as it keeps giving criminal elements the information that has been acquired to bring them to justice”.

He insisted that the granting of FULs was a rigorous process, with many layers with the completed file submitted to the Commissioner of Police for signature.