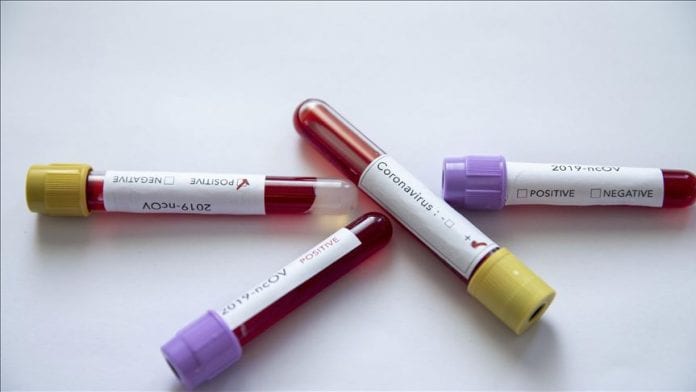 PORT AU PRINCE, Haiti – Haiti recorded a 57 per cent increase in positive cases of the coronavirus (COVID-19) yesterday even as the International Organization for Migration (IOM) warned that there were many more people infected with the virus.

The Ministry of Public Health said the 179 new cases brought the total to 5,722 since the first case was identified on March 19 this year.

The Ministry said that two new deaths were recorded, bringing the total to 98.

It said that 4.983 active cases were being dealt with and that the number of suspected cases investigated since March 19, was now 11,506.

But head of Mission of the International Organization for Migration (IOM), Giussepe Loprete, said that the figures may be misleading since “some people try to nuance, but I believe 100 per cent that the cases of Covid-19 are underestimated in Haiti”.

He said there were difficulties in testing Haitians, some of whom do not believe in the existence of the disease, adding “the figures can prove to be smoke screens if we can’t do any tests”.