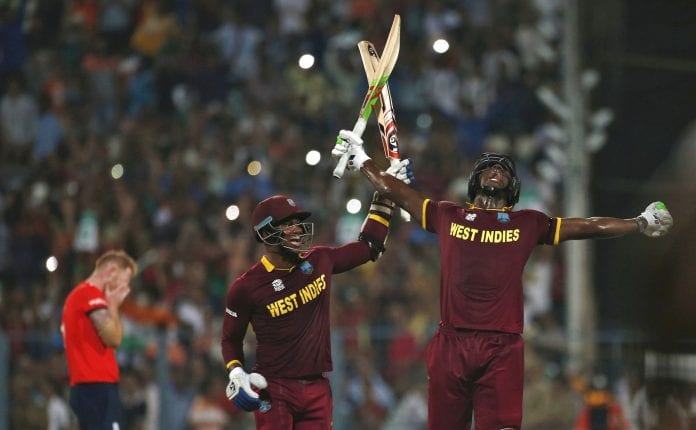 The Indian cricket team, for the first time, will be playing an international match in the United States. It will take on reigning T20 Champions, the West Indies during a two-match T20 International series set for August 27 and 28 at the Central Broward Regional Park.

BCCI president Anurag Thakur announced on Tuesday, after the board’s working committee meeting in Mumbai. The matches will be played on August 27 and 28 at the Central Broward Regional Park Stadium in Lauderhill.

The Broward County Stadium is the only ground in the United States that meets international cricket specifications, and organisers say they have invested about $1.4 million to bring it up to standard including tweaking the floodlights to point at the pitch and erecting giant video screens. The

Officials from both boards had meetings in Florida last week to discuss the staging of the matches at the conclusion of India’s ongoing four-Test series in Jamaica. The ability to obtain US visas was the primary hurdle for the boards, but this was cleared after the Board of Control for Cricket in India submitted documents for the intended T20 team to the US embassy in Jamaica, where the second Test is currently being held.

In a press release issued by the board, Thakur stated “This will be a great opportunity for the cricket fans in America to watch the two champion sides in action. This will be developed into an annual cricketing event in the United States.”