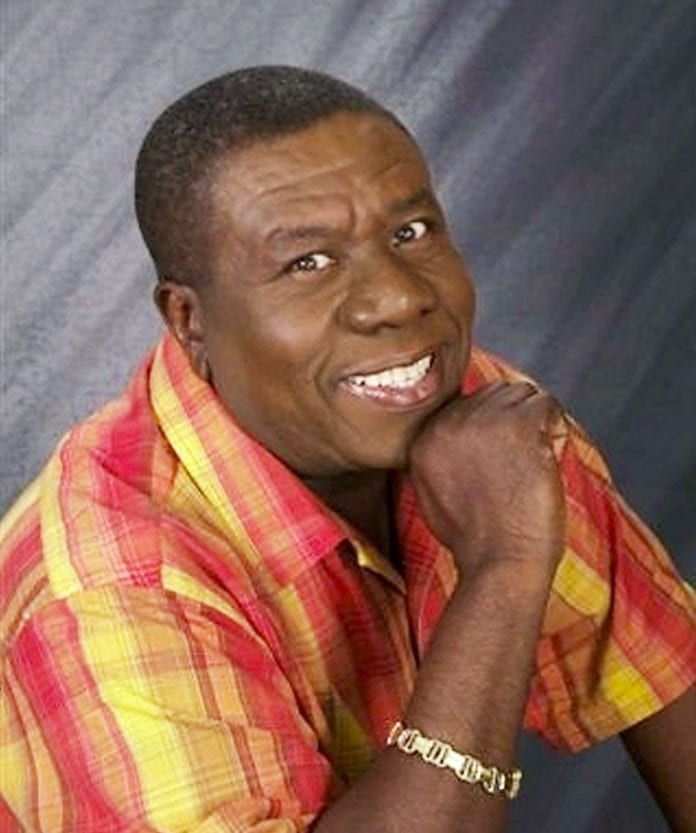 One of Jamaica’s thespian luminaries

“For his outstanding body of work and for bringing ‘Brand Jamaica’ to the performing arts locally and internationally, Samuels will be awarded the Marcus Garvey Lifetime Achievement Award at the Caribbean American Heritage Awards Gala, which has as its theme, ‘A Celebration of Excellence and Service,’” said Dr Claire Nelson, ICS’ Jamaican-born founder and president. She said Samuels is “widely considered to be one of Jamaica’s thespian luminaries.”

Born on November 4, 1948, in Harmony Hall, St Mary, Jamaica, Nelson said Samuels grew up on a banana plantation, where his father worked as a casual laborer and his mother sold items on the estate.

“His involvement in drama began at the age of seven, when he and the other children on the plantation would sing and recite poetry on Friday nights,” Nelson said. “It was to be the beginning of a lifetime love for all things dramatic for the poor boy who made good by adopting his mother’s belief that with hard work he could make it out of poverty.”

Trained at the Jamaica Theatre School from 1971 to 1973 where he participated in various productions, Samuels has appeared in no fewer than 13 national pantomimes, playing major roles, Nelson said.

Writing his own play

She said other honorees will include Reggae Foundation Grammy Winning Inner Circle Band, widely known for their song “Bad Boys”; Jamaican microbiologist and current president of the J. Craig Venter Institute, Dr. Karen Nelson; Rising Star of the Opera, Alyson Cambridge, who is of Guyanese heritage; and Sherry Herbert, vice president of Black Enterprise, who hails from Nevis.