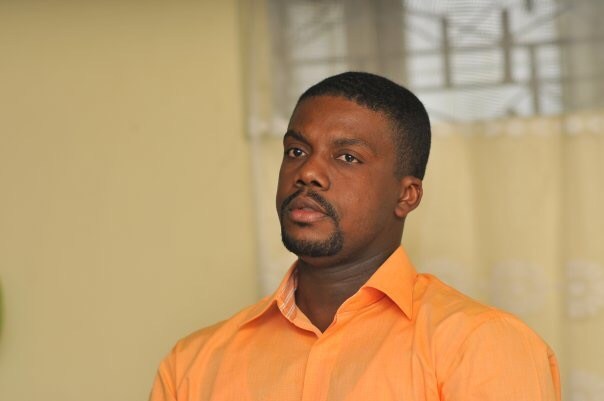 PORT AU PRINCE, Haiti, CMC – President of Haiti Jovenel Moise yesterday named Fritz-William Michel, an executive in the Ministry of Economy and Finance, as his fourth prime minister since he became head of state in 2017.

Michel replaces Jean Michel Lapin, who said he was stepping down in the interest of the country. Lapin told the local newspaper, Le Nouvelliste, that in offering his resignation “I have made a choice for Haiti”. Lapin, the former culture and communications minister, was named to the post on March 21, three days after the Chamber of Deputies voted to dissolve the six-month-old government of then prime minister, Jean-Henry Ceant.

In a Twitter posting on Monday night, Moise named the virtually known technocrat Michel to head his government. Moise expected to formalize the position in an official decree later.

The new prime minister’s appointment followed talks on Sunday and Monday between Moise and the leaders of the two chambers of parliament.

Lapin had become the third head of government under President Moise, who himself came to office in February 2017.

Media reports had earlier indicated that Moise had approached three people, including a woman, to replace Lapin, who had come to the office less than a month after thousands of people took to the streets across the country demanding better living conditions and the departure of the president.

Moise faces an uphill task in getting his new nominee accepted by legislators who had used various strategies including removing furniture from the Chamber and failing to report for work in a bid to block a vote on Lapin’s nomination.

The opposition parties here have accused Moise of embezzlement, but the head of state has defended himself against the report of the Superior Court of Accounts and Administrative Litigation (CSA/CA) into programmes and projects funded by the PetroCaribe, an oil alliance of many Caribbean states with Venezuela to purchase oil on conditions of preferential payment.

The report had found that significant shortcomings have been associated with the planning and implementation of development programmes and projects funded by the PetroCaribe Fund.

The CSC/CA audit found that significant shortcomings have been associated with the planning and implementation of development programmes and projects funded by the PetroCaribe Fund during the administration of former president Michel Martelly.

The Court made it clear that, overall, relevant documents were missing in most of the projects and contracts reviewed and as a result, it was impossible to conduct a comprehensive audit of several projects.

For example, the 610-page report found that in 2014, for the same project to rehabilitate the Borgne – Petit Bourg de Borgne road section, the State signed two identical contracts worth more than 39 million Gourdes (One Gourde=US$0.01 cents) with two separate companies.

Moise, before he came to power in 2017, headed a company which received more than 33 million Gourdes to do the road work, though the company in principle did nothing but grow bananas.

CARICOM leaders at their summit in St. Lucia earlier this month agreed to send a prime ministerial delegation to Haiti comprising St. Lucia’s Prime Minister Allen Chastanet, the CARICOM chairman, as well as the prime ministers of Jamaica and the Bahamas.

The communique had indicated that the prime ministerial delegation would visit Port-Au-Prince “in order to inform the Community of the situation in that country”.

It gave no indication when the visit would take place.