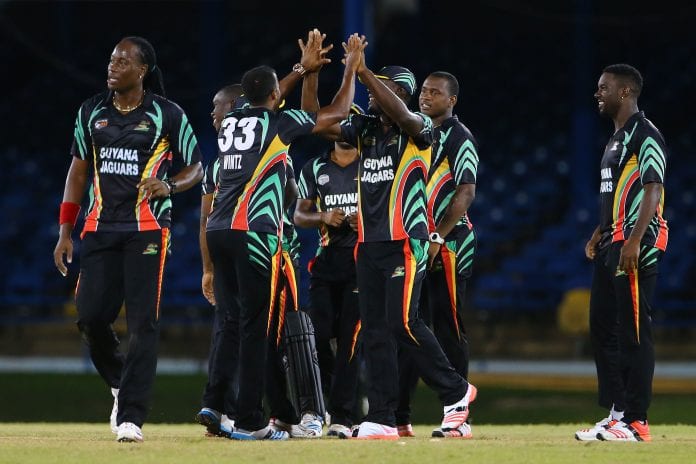 The Trinidad and Tobago Red Force crashed to their second straight defeat and third in four outings in the Regional Four-Day Championship in Guyana Monday.

The visitors went down by 10 wickets to two-time reigning champions, Guyana Jaguars in the fifth-round encounter at the National Stadium, a defeat which leaves their campaign in crisis.

Red Force entered the final contest before the Christmas break at the bottom and will remain last in the six-team standings after managing 3.2 points to move to 35.6.

Jaguars collected 20.6 points to move to 67.4 points, clinching their first victory since the opening round when they crushed the Jamaica Scorpions.