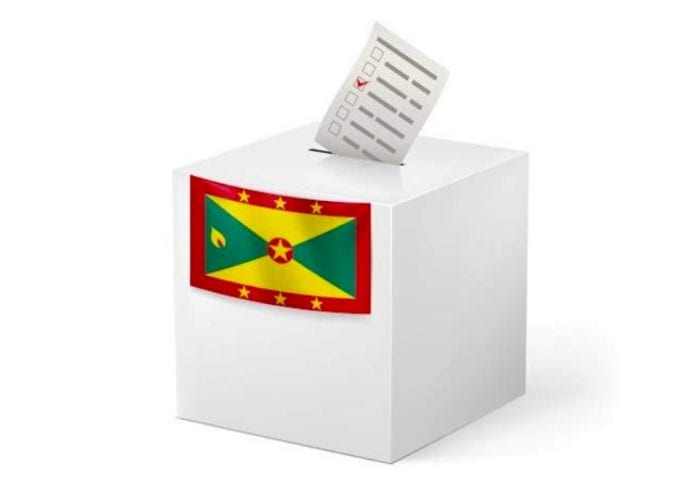 Grenadian Prime Minister Dr. Keith Mitchell has urged Grenadians to ensure they cast their ballots in the November 6 referendum to decide if the nation should retain the London-based Privy Council as its final court.

Grenadians will decide whether to replace the Privy Council with the Trinidad-based Caribbean Court of Justice (CCJ) in a second referendum on the matter within a two-year period.

On the first occasion the population voted against the CCJ by a margin of 12,434 to 9,492 in a referendum which had six other Bills.

The Caribbean Court of Justice (CCJ) established in 2001, settles disputes between Caribbean Community (CARICOM) member states and presently serves as the highest court of appeals on civil and criminal matters for the national courts of Barbados, Belize, Dominica and Guyana.

Mitchell told reporters that as a government and a political organization, “we have certainly recorded our own position and we wish for the people to vote yes”.

He promised that following the ruling New National Party (NNP) annual convention on Sunday, there will be an increase in activities among supporters at the community and village levels.

As part of the educational exercise in the lead up to the vote, members of the CCJ Advisory Committee have been holding sessions in various communities.

“We have had a number of parish meetings and people have been asking questions, we have been talking to various organizations as to what the CCJ is all about and its appellate jurisdiction, and I am quite satisfied despite some people are trying to throw muddy waters in the whole process,” said the chairman of the Advisory Committee, Dr Lawrence Joseph.