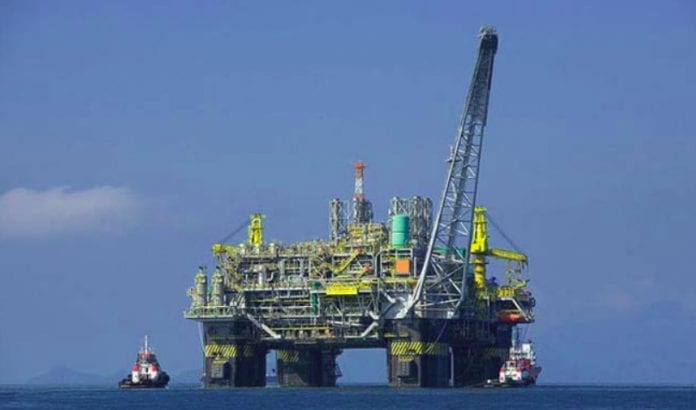 Prime Minister Dr. Keith Mitchell says recent tests have shown that a “significant” amount of oil and gas had been discovered in Grenada’s territorial waters.

Speaking at the final rally of his ruling New National Party (NNP) on Sunday, ahead of the March 13 general election, Mitchell said the Russian based Global Petroleum Group (GBG) had conducted the necessary exploration activities to locate oil and natural gas within the island’s territorial waters.

“I want to say to you tonight after all the headaches one well was drilled. There were results we wanted to confirm before we make a noise.

Significant gas/oil in one well

“Sisters and brothers, the report said that we have found significant gas and oil in the waters of Grenada in one well so far. Sisters and brothers you know what that means for your future. It means a lot for the future of that country,” Mitchell said, adding that there are several more wells “which are more exciting than the one they just found.

“In other words, Grenada can be a massive supplier of gas and oil with God’s blessing… we will be marching up,” Mitchell told supporters, adding that “what Grenada needs is continued peace and harmony”.

In June last year, the Grenada parliament approved the Hydro Carbon Exploration Incentive Bill 2017 outlining a package of incentives for oil and gas exploration to any company.

Mitchell told supporters that his outgoing administration had reached agreement with all the trade unions here regarding arrears owed to them in addition to the EC$110 million (One EC dollar=US$0.37 cents) they had received over the past five years.

He accused the main opposition National Democratic Congress (NDC) of “playing politics” with the unions “by offering to pay what they were asking for and they put it in their manifesto…that they would settle the dispute between the government and the trade unions.

“But let me tell them something, last week Thursday we settled with all the unions so they better go and change their manifesto and come again,” Mitchell told supporters at the old Pearls airstrip in the north-eastern section of the island.

Mitchell promised that the NNP, which won all the 15 seats in the last general election, is looking to repeat the margin of victory, saying “no one can stop this train.