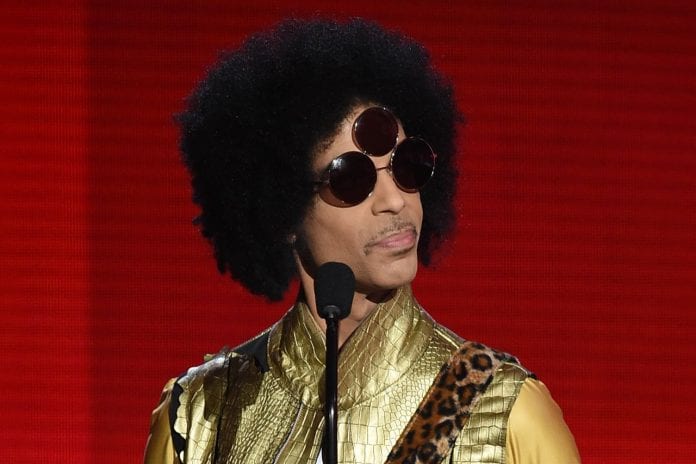 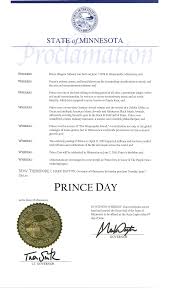 Gone Too Soon: Remembering Prince on his birthday

Tuesday, June 7th was supposed to be a day of celebration for singer, songwriter, philanthropist and Grammy award winner Roger ‘Prince’ Nelson and his fans. Unfortunately, it’s a day of mourning and remembering the legend and continuing sharing his legacy to the world. Today, June 7, 2016, Gov. Mark Dayton of Saint Paul, MN has proclaimed this day as Prince Day.

Prince died April 21, 2016, at the age of 57 in an elevator at Paisley Park. It was reported that CPR was conducted by those at the scene but it was too late. He was pronounced dead at the scene at 10:07 AM Central Time. The cause of the singer’s death has been brought up much speculation, however, just days before the singer’s birthday it was reported the medical examiner that the official cause of death for Prince was an accidental overdose of opioid fentanyl.

a party in Brooklyn in honor of his friend and that didn’t stop others from coming out to celebrate his life.