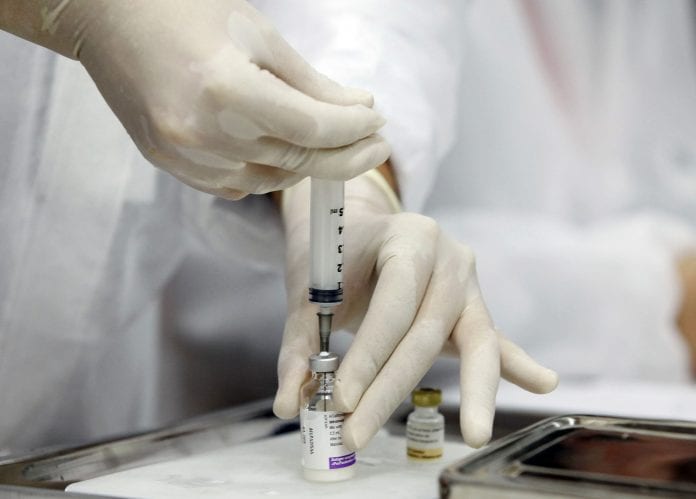 Health authorities in St. Vincent and the Grenadines have reported four confirmed cases of the HINI virus, commonly known as “Swine Flu.”The Ministry of Health said the four cases last month have now fully recovered, and public health surveillance relative to these cases is ongoing.

“The Ministry of Health, Wellness and the Environment, therefore, urges the entire population to recognize the importance of hand washing as critical to their health and wellness,” said the ministry in a statement. “Hand washing is a relatively cheap and very effective way of reducing the spread of infectious diseases which are caused by organisms such as bacteria, viruses, fungi or parasites such H1N1.”