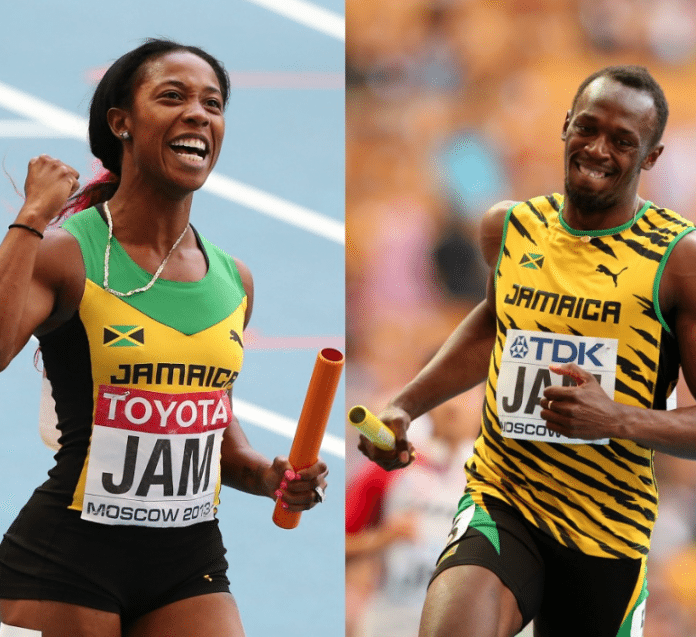 Fraser-Pryce took home this year’s award for her 10.76 seconds win in the women’s 100m at the IAAF World Championships in Beijing, China, as well as for her remarkable anchor leg in the women’s 4×100-m relay.

Bolt won the award for his achievement in taking three gold medals at the Beijing World Championships. Bolt won the 100m, 200m and the 4x100m events, making it the third time he had taken the triple gold at the Championships.

Bolt’s triumphs made him the all-time most decorated male athlete of the Championships with 13 medals – 11 gold and two silver.