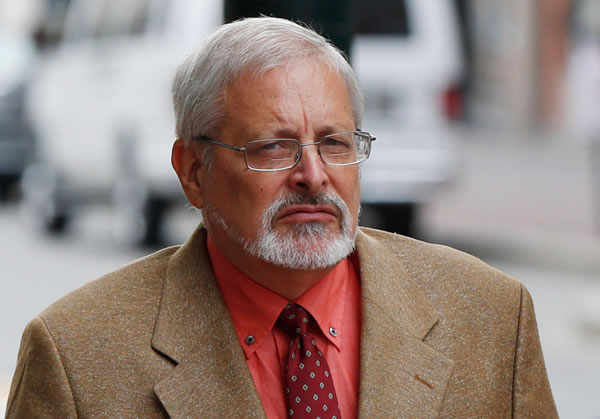 The police report that Michael Geilenfeld was taken into custody on Saturday, however they did not say whether any charges had been filed and declined to specify whether Geilenfeld would be extradited to the United States or another country.

Seven men have accused Geilenfeld of sexually abusing them as boys.

Geilenfeld , who is a  citizen of the United States, contends the assertions have ruined his reputation, cost the Hearts with Haiti charity several million dollars in donations and led him to be falsely imprisoned for 237 days.

On Friday, an abuse survivors group said Geilenfeld had fled to the Dominican Republic to avoid arrest and prosecution in Haiti.

The Dominican Republic shares the island of Hispaniola with Haiti.