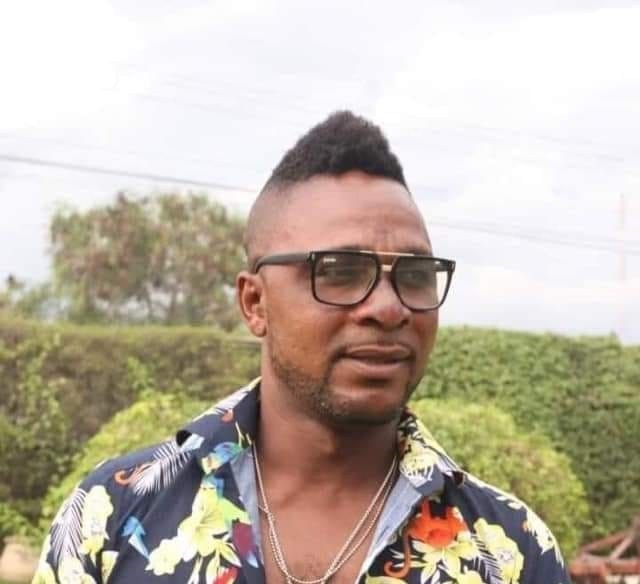 Kidnappers, demanding a half a million US dollars ransom, Friday released former national footballer, Johnny Descollines, who had been kidnapped on Wednesday night.

The Haitian Football Federation (FHF) had earlier Friday appealed for the release of Descollines, described by his fans as “Le maestro”, and regarded as the best Haitian players of the last decade.

“The FHF has learned with dismay the kidnapping of former national team player Johnny Descollines. According to consistent sources, this happened at Delmas 33 and his captors reportedly demanded a large amount of money to release him.

“Johnny served the country as a national team player and was a striker for Haiti’s historic 2000 Gold Cup qualification,” the FHF said in a statement posted on its website.

But it later updated the statement saying “Johnny Descollines has been released” and promised details later.

Descollines was reported kidnapped after his vehicle broke down on the outskirts of the capital and the kidnappers called his wife and demanded a US$500,000 ransom.

But his former teammates, in turn, demanded his unconditional release and had planned to hold a protest demonstration. They had also called on the National Soccer Federation to stop the national championship which is underway until Descolines’ release.

It is unclear if any ransom was paid, but Descollines is the second prominent person to be kidnapped this week.

President of Titi Loto & T-Sound lottery organization, Wolf Hall, was kidnapped on Tuesday and is still being held.

Police have not commented on any of the kidnappings, but many countries, most notably the United States and Canada, have urged their citizens to be very wary of going to the French Caribbean Community (CARICOM) country where protests are daily occurrences as part of the efforts to remove President Jovenel Moise from office.